The Tactical Leadership Programme (TLP) found its origins in 1978 and was first held at the Furstenfeldbruck airbase in Germany. This exercise is held to improve NATO allies in combined operations (COMAO) using contemporary tactics and to ensure all allies are able to lead their fellow members into combat. Scenarios adapted over the years the ever changing global situations. In 1979 the TLP moved to Jever airbase (Germany)  at which it stayed until 1989 when it moved to Florennes airbase (Belgium) - by then it had trained over 2.000 NATO pilots.

During the TLP period at Florennes I visited the airbase a couple of times. The TLP was held 6 times a year during which I visited TLP2002/3 on Monday 24-06-2002 and made this photo report.

Monday the 24th of June 2002 weas a very sunny and beautiful day. The aircraft were kickibng up quite some hay and the aperture adjustment of my camera mad some photographs almost feel 'unreal'.

The photograph to the left shows an A10A of Spangdahlem with a Marineflieger Tornado in the background taking of with full afterburners. 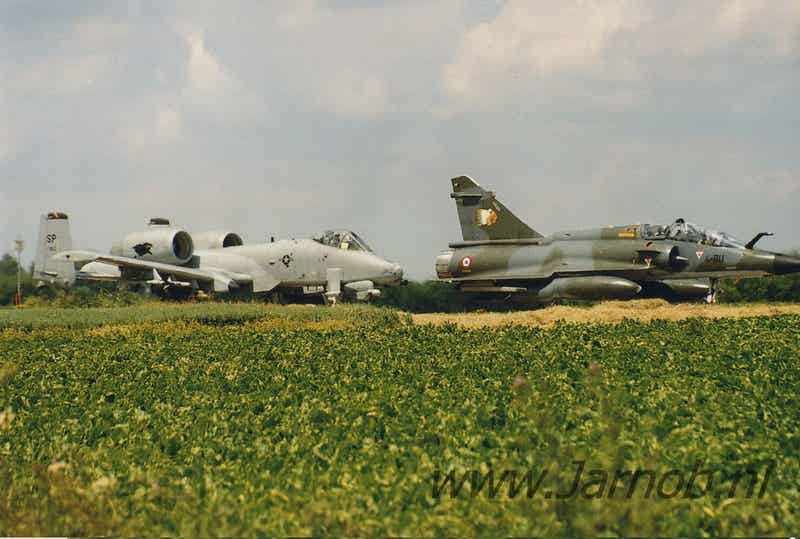 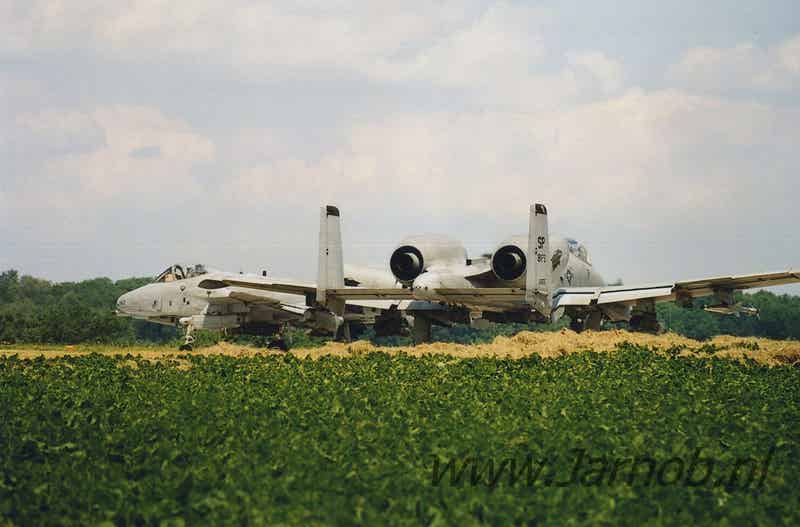 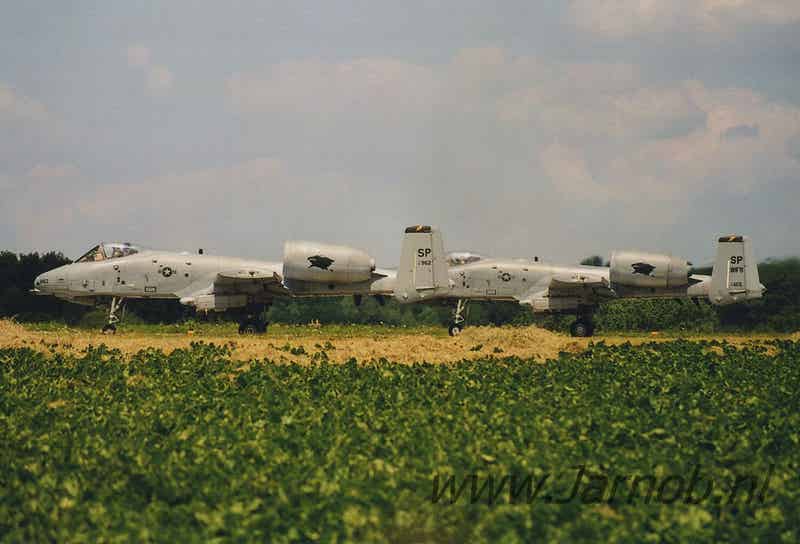 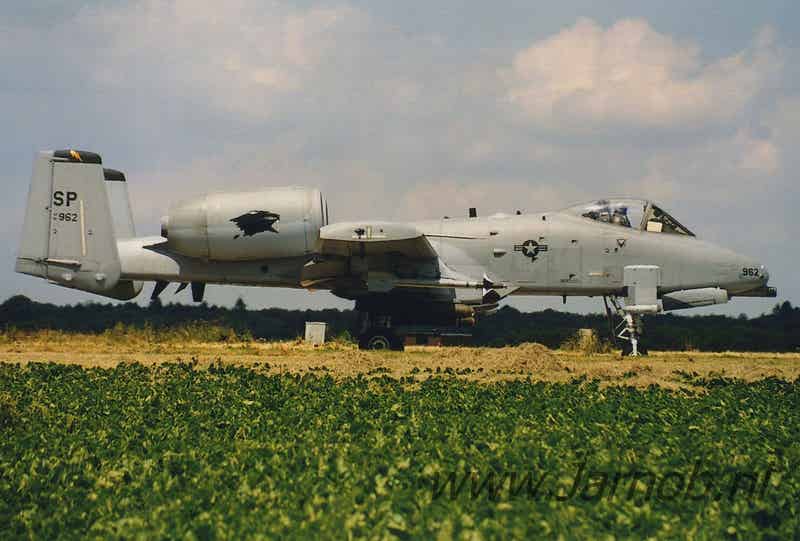 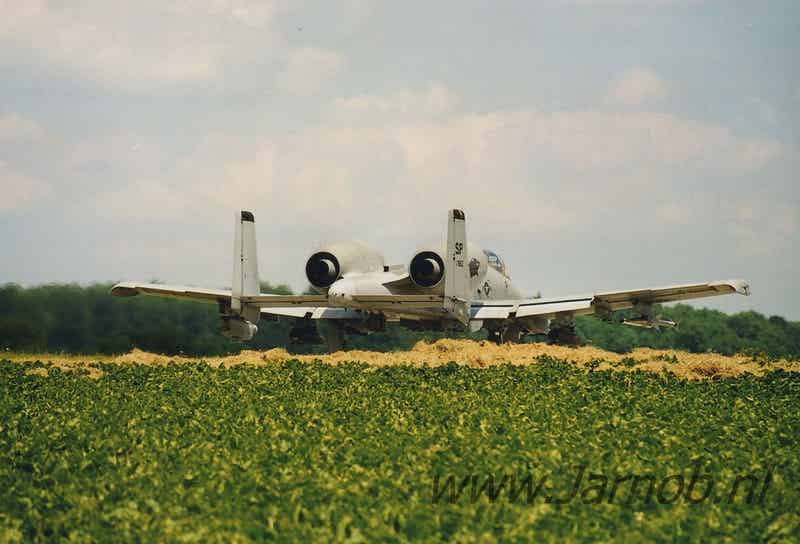 In 2002 the 81FS/52FW of Spangdahlem airbase (Germany) were still equipped with the A10A Warthog. These were always a treat to every exercise. 81-0962/SP and 82-0655/SP were flying on this Monday. Very harsh on this specific day was the fact that 3 days later, on Thursday 27th of June 2002, the 82-0655/SP would have a fatal crash near the French Polygone Range, killing the pilot. Even during peace time exercises these tragedies take place. 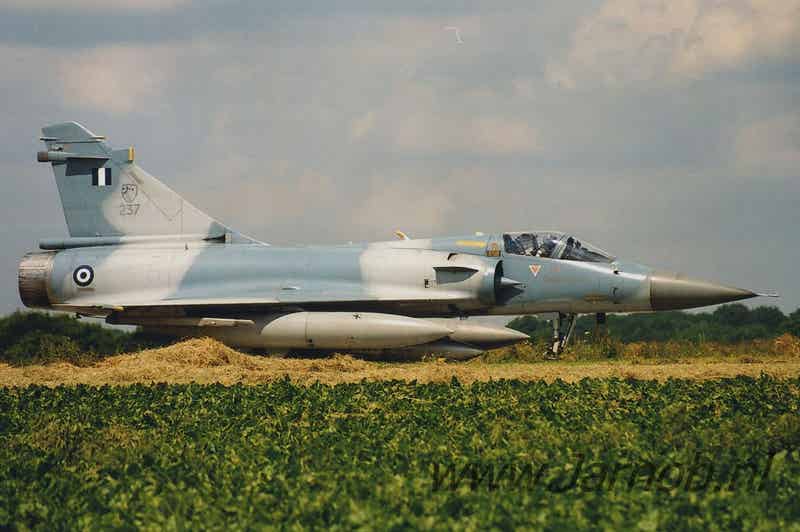 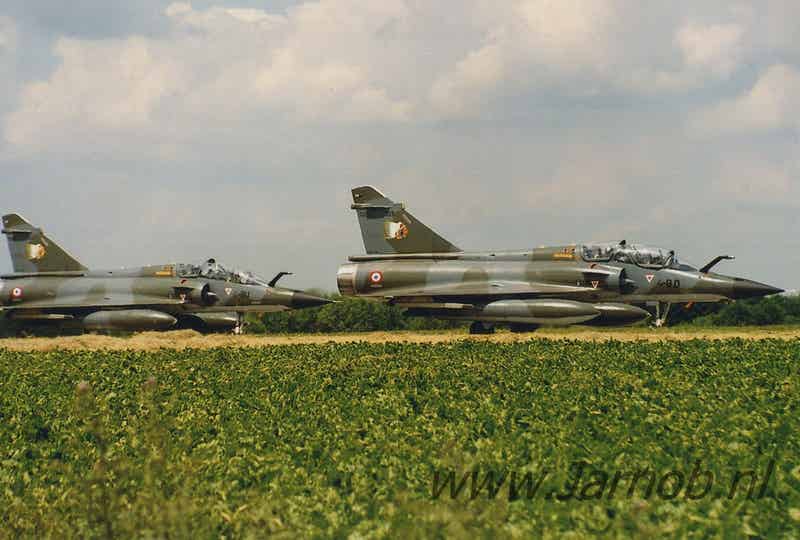 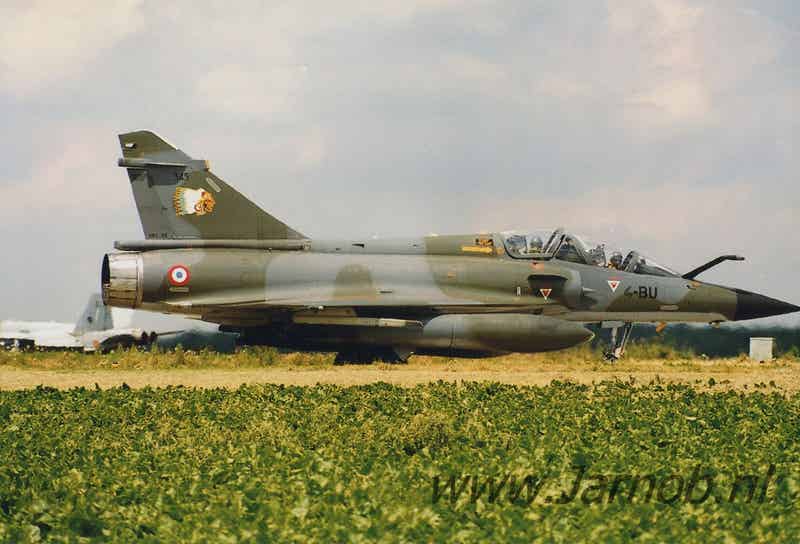 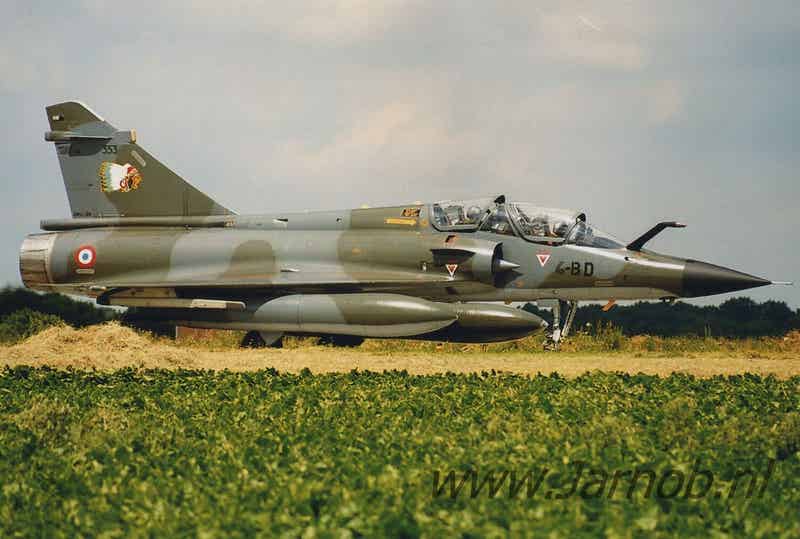 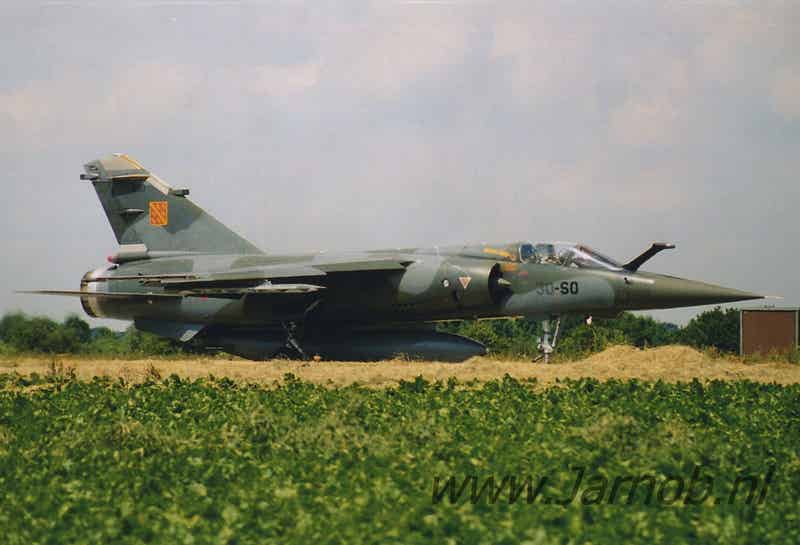 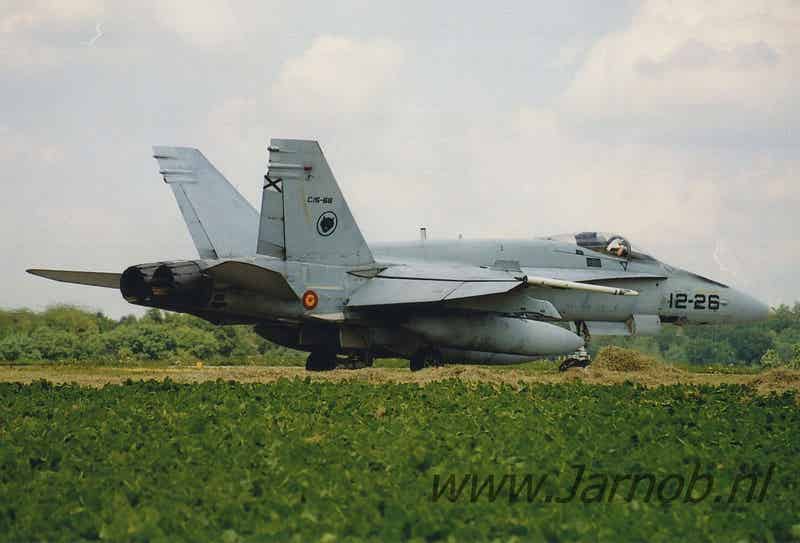 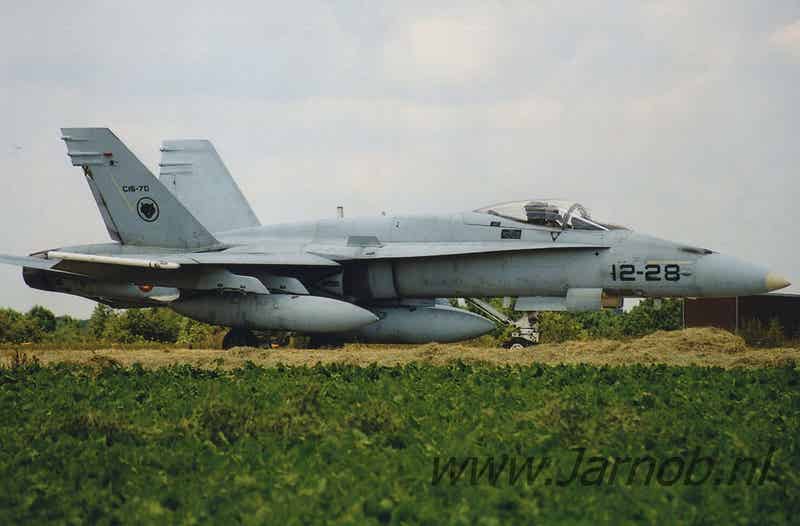 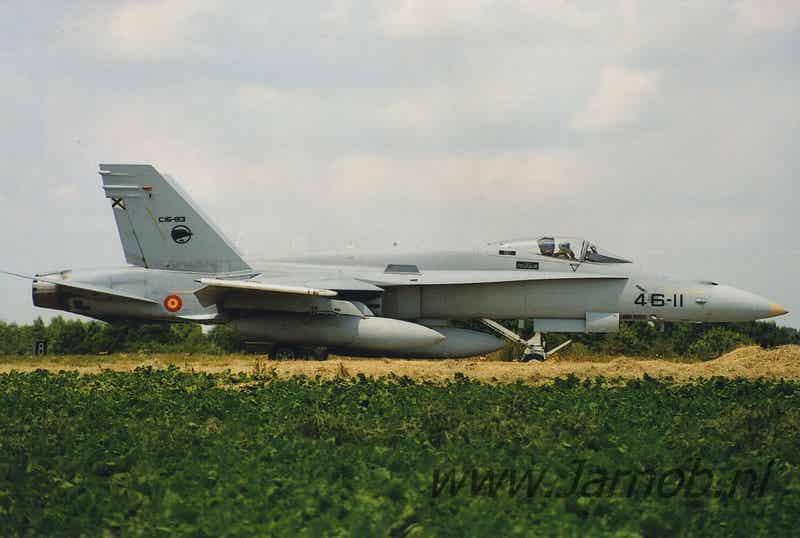 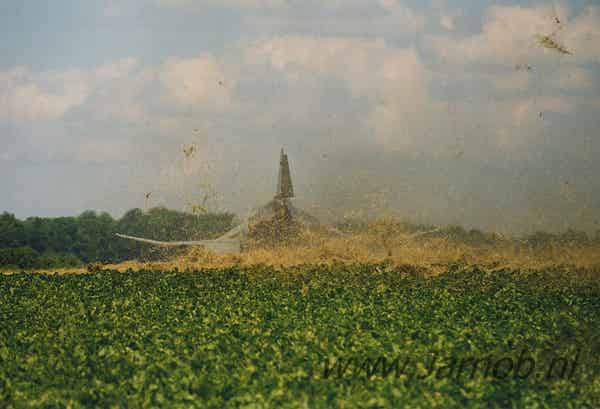 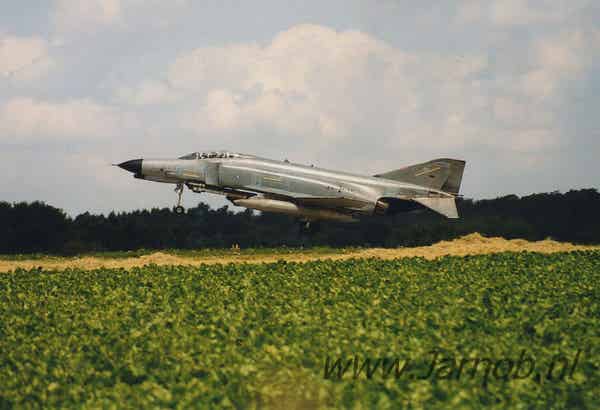 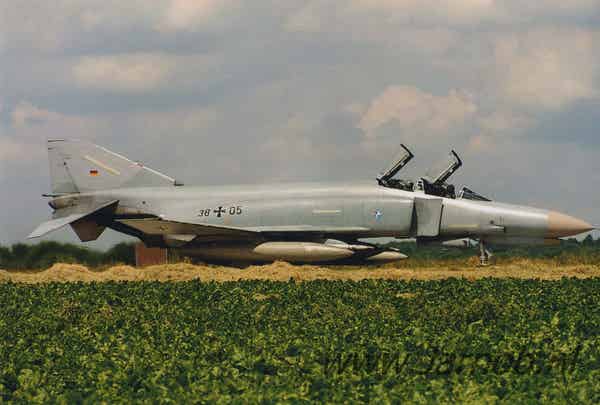 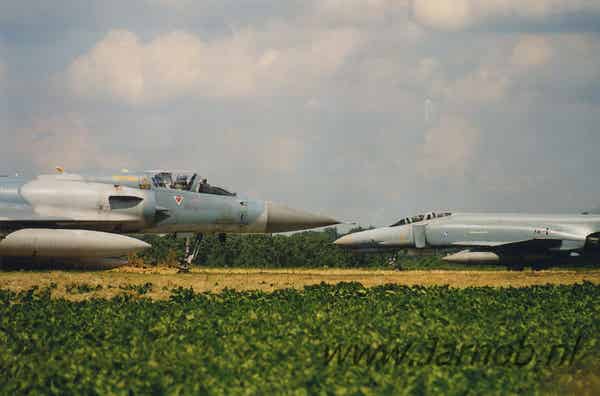 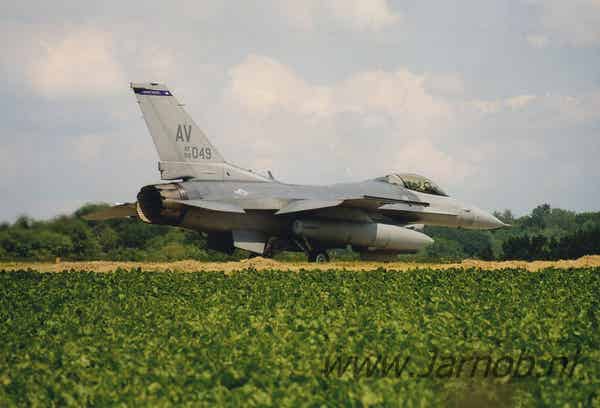 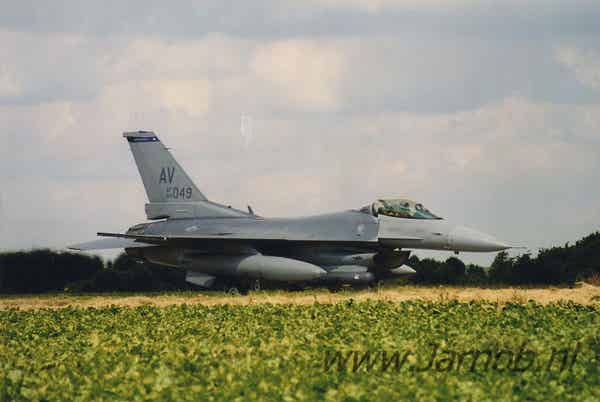 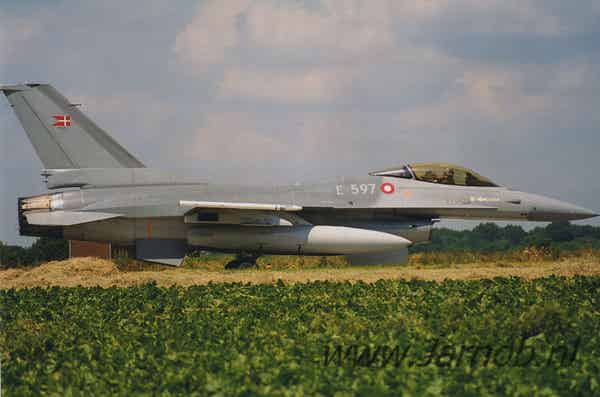 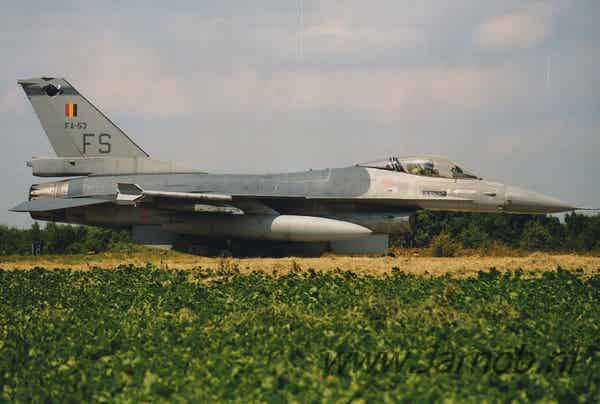