Ample Train exercises were held several annually on European air bases. These were so called cross-servicing exercises training the groundcrews of being able to service different types of NATO aircraft. The participating aircraft of course flew daily joint missions.

The four close up photographs taken on the 'safari park' area were made by an acquaintance who was part of a RAF groundcrew.

On several of my own photographs, made with a standard analogue camera, you can clearly see the old Volkel spotting situation: the fence was much closer to the runway and landing aircraft flew over VERY CLOSELY. 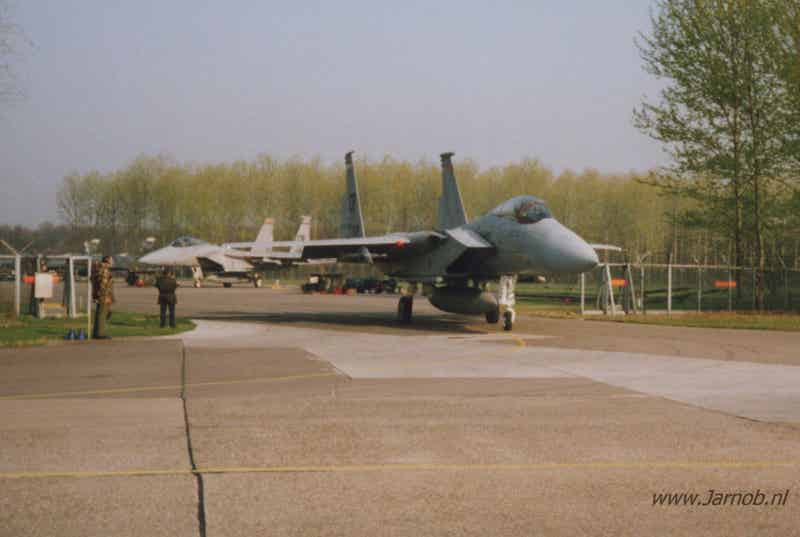 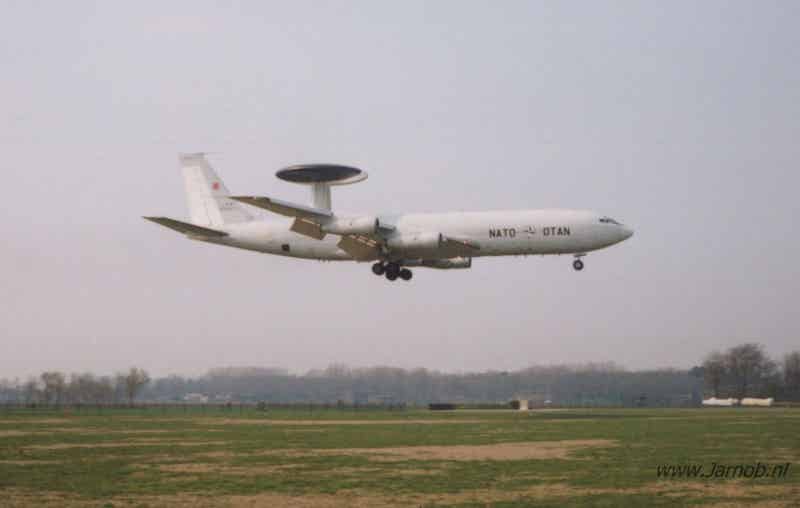 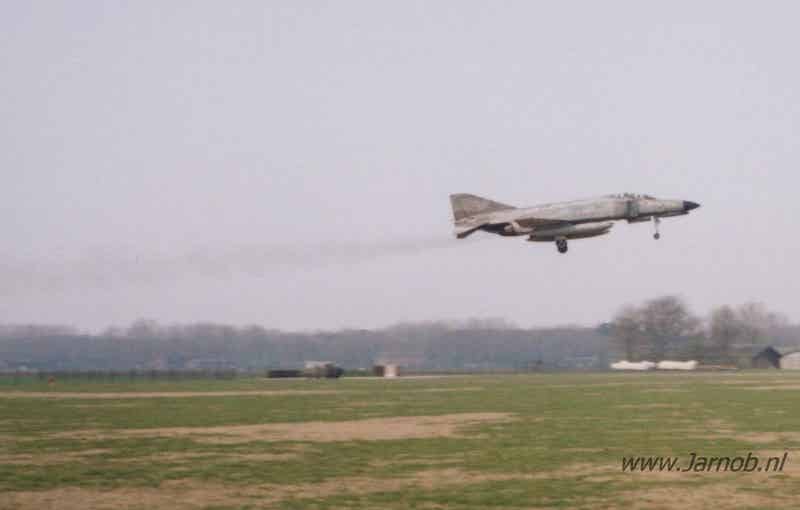 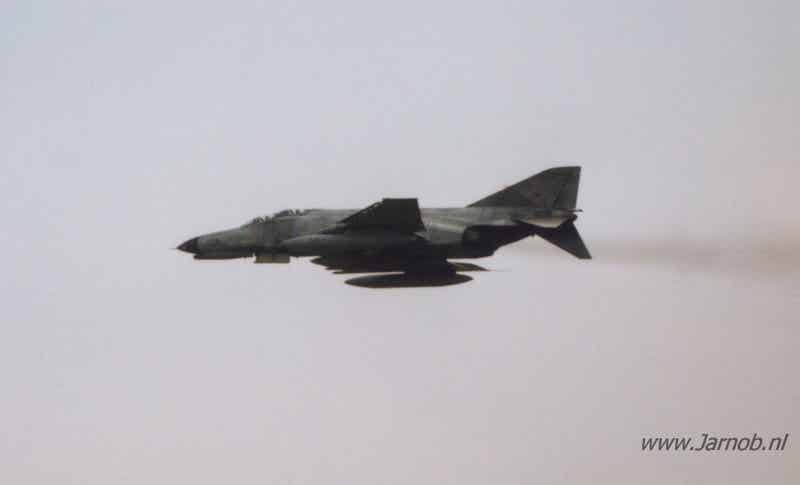 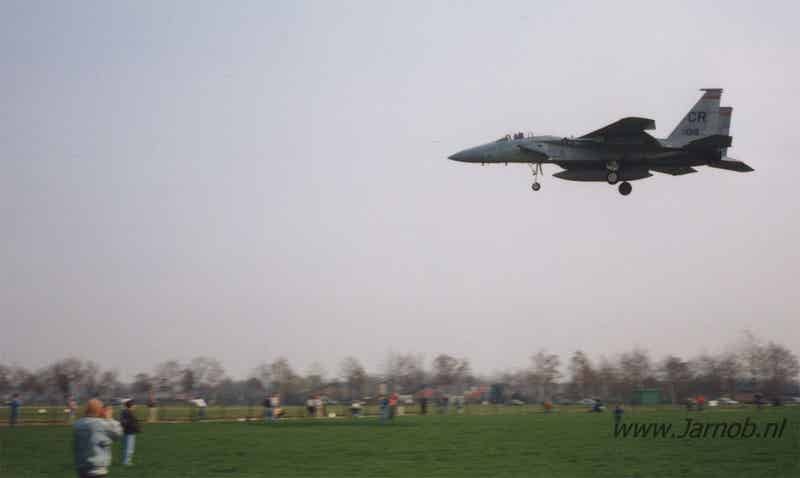 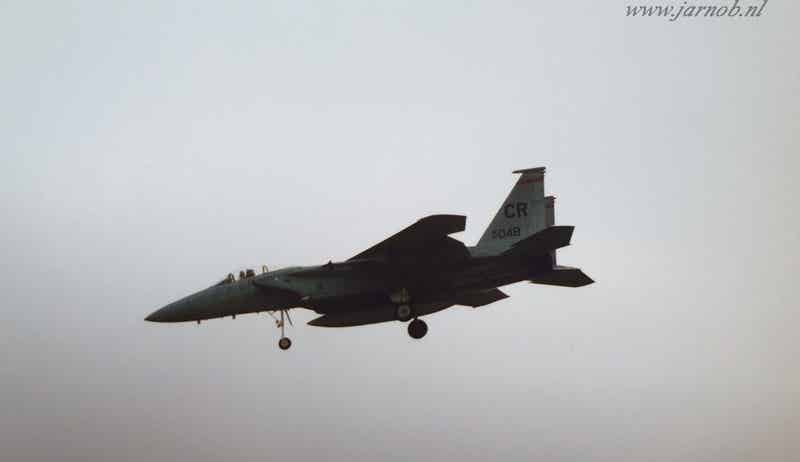