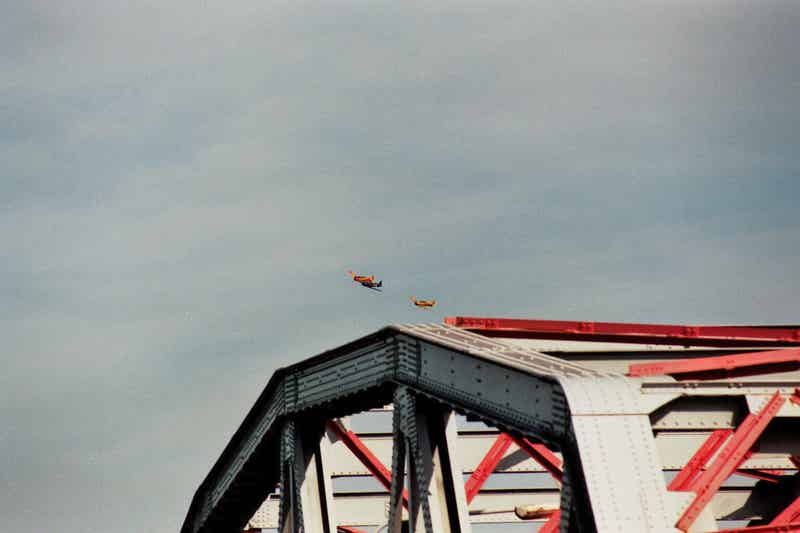 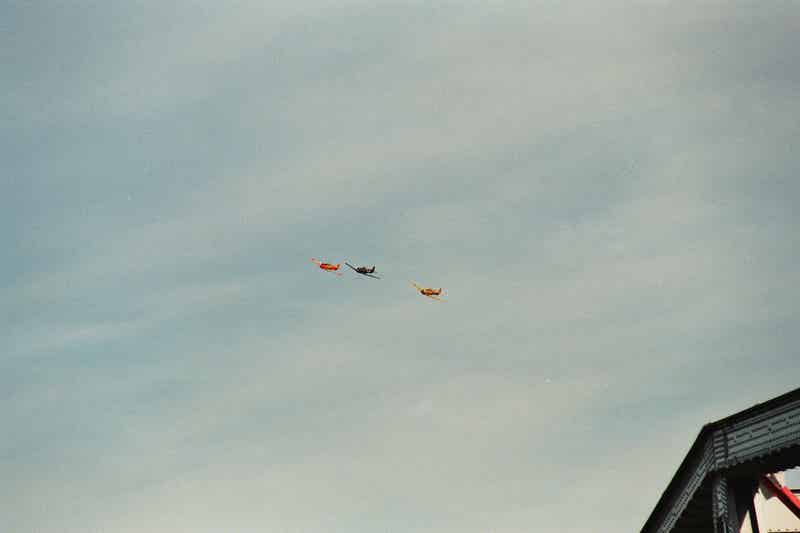 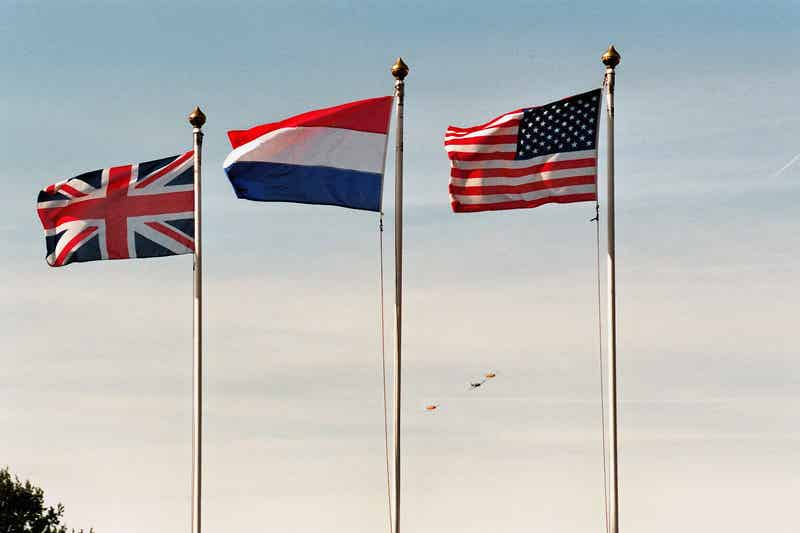 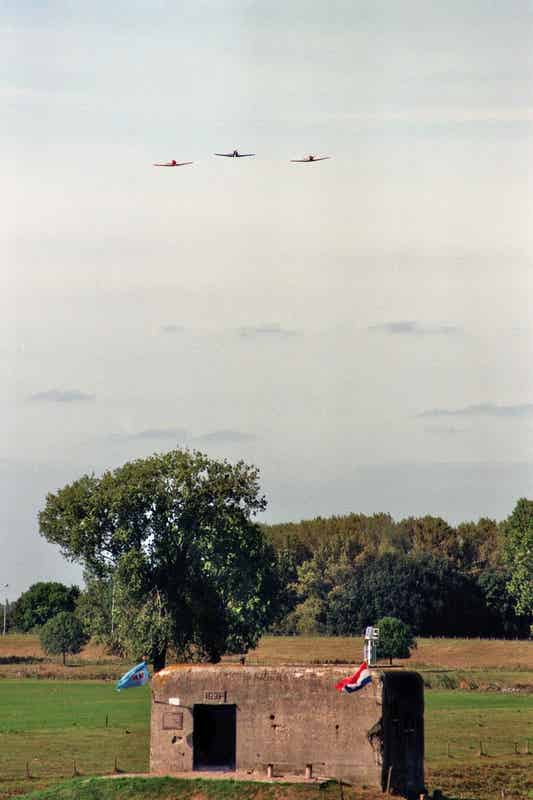 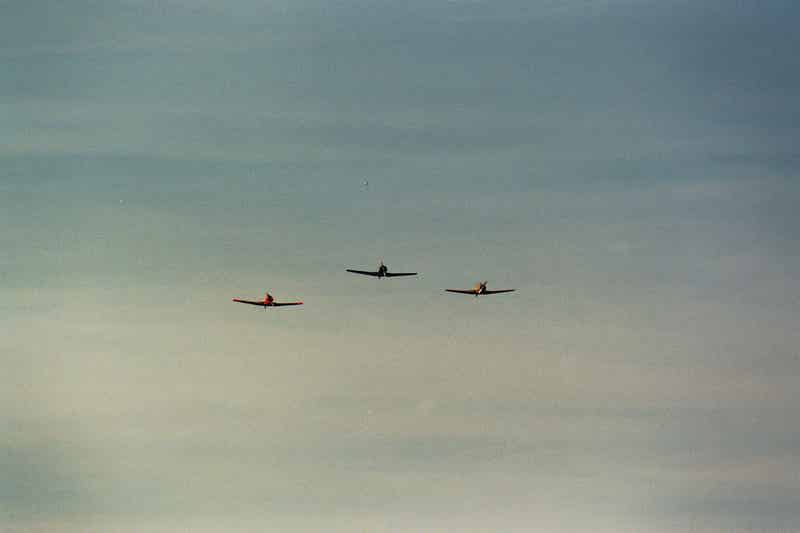 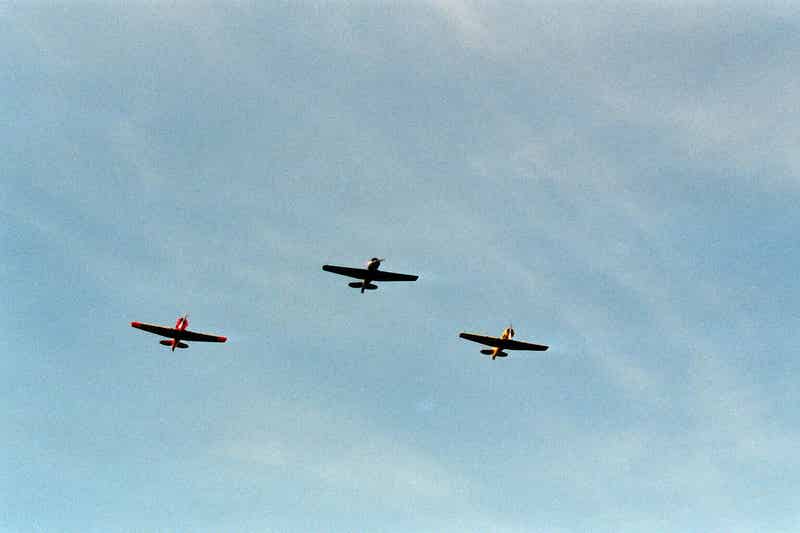 In 2009 the Market Garden operation had its 65 years memorial.

For this occasion British and American veterans were invited. A delegation from the 82nd Airborne Division also attended the memorial. Two Harvards and a B-25 Mitchel bomber made some fly-by’s.

In Grave the veterans met each other and I was able to make conversation with a British veteran who was a tank driver during Market Garden. I had a nice and relaxed conversation with him  at the quiet side far from the others.

He told me many stories; among them about battles in France where he fought and escaped from his damaged tank and joined other soldiers for cover in a small house in the middle of nowhere. One of these soldiers was a 82nd Airborne paratrooper. (Now, I do not exactly understand how a British tank crewmember met a 82nd paratrooper in France or anywhere else before Market Garden - since none of these two military units met each other before in Europe in the battlefield. So I think I misunderstood the location of this part of his story. Or he maybe confusing something. But he definitely met a 82nd paratrooper before the next part of his story:)

During Market Garden he once again saw much action. In the vicinity of Groesbeek while advancing on a railway crossing his tank got a direct hit which killed the other crewmembers -  he survived. He ended up in some military hospital near Nijmegen and there he met the 82nd Airborne paratrooper which he met in the house in France.

He became friends with him for the rest of his life.