Before the 2nd World War Woensdrecht airfield was used by the KLM and sports aviation enthusiasts since 1933. It was taken over by the Dutch air force under control of Eindhoven airfield as of September 1939. Three photographs exist on the NIMH Beeldbank of Woensdrecht airfield under air force control. These seem to be made during a public event.

The ‘airfield’ consists of a large grass field; there are no markings, roads or any other constructions except a very small building in the (entrance) corner of the field which can be seen on the first photograph of which General Best is welcomed by some military pilots.

On the second photograph a total of 10 Fokker C.V’s can be seen, next to 3 Fokker D.XVII’s and 3 Fokker D.XVI’s. All aircraft use the 3 colored roundel with orange center dot.

The third photograph depicts 8 aircraft; they seem to be 5 Fokker D.XVII’s, 2 Fokker S.IX and a twin-engines transport/ bomber Fokker F.VII (which never had official military roundels like in this photograph). 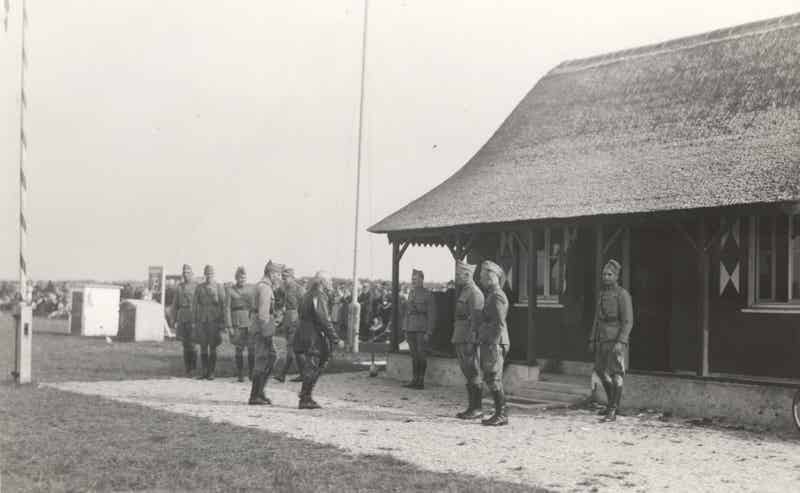 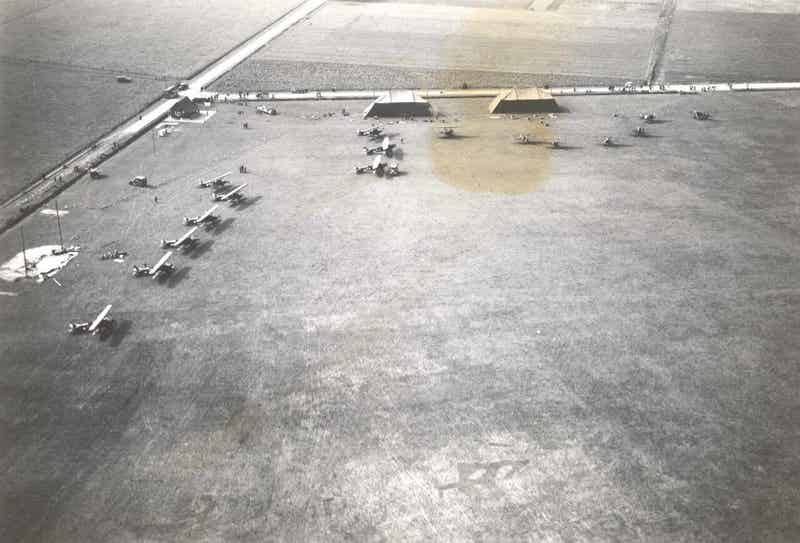 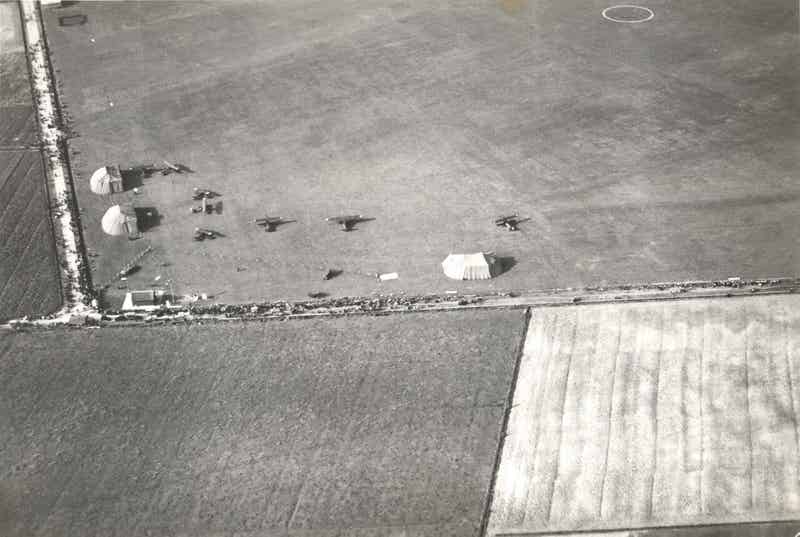