Belgian military aircraft events are known for their good organizational skills. The same goes for the 2001 Florennes airshow for as well as the static as the flying program - the Belgians even managed to get two B1B Lancer bombers to make some low passes which where the highlight of the show!

The static had many of the ‘usual’, but still the most interesting, aircraft: a Luftwaffe MiG-29G and F4F Phantom – both were already known to be aircraft which weren’t going to be around for a long time. This was also the case for the French (Navy) Super Etendard and Jaguar, and the Italian MB339 and TF104G Starfighters.

Exotic participants were the Turkish RF4E’s of 173Filo and the Moroccan CN235. 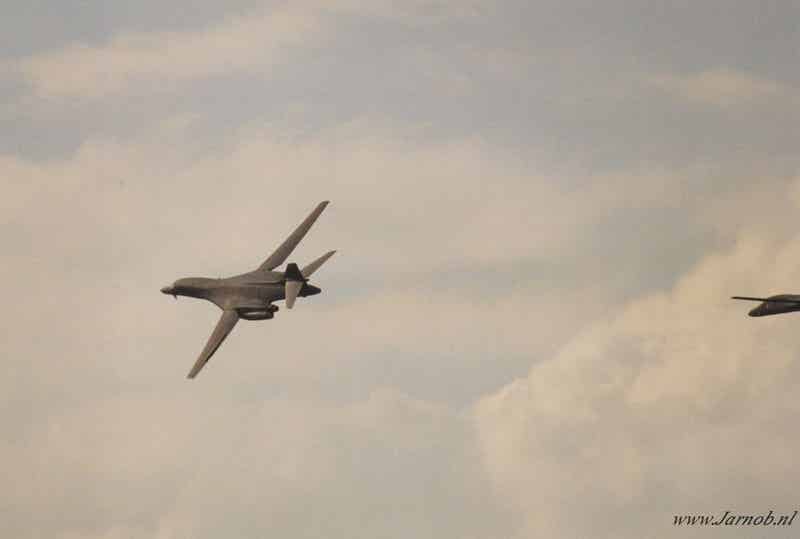 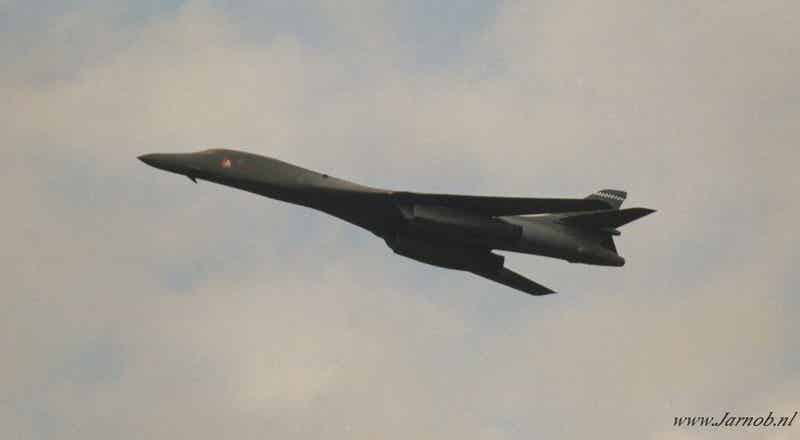 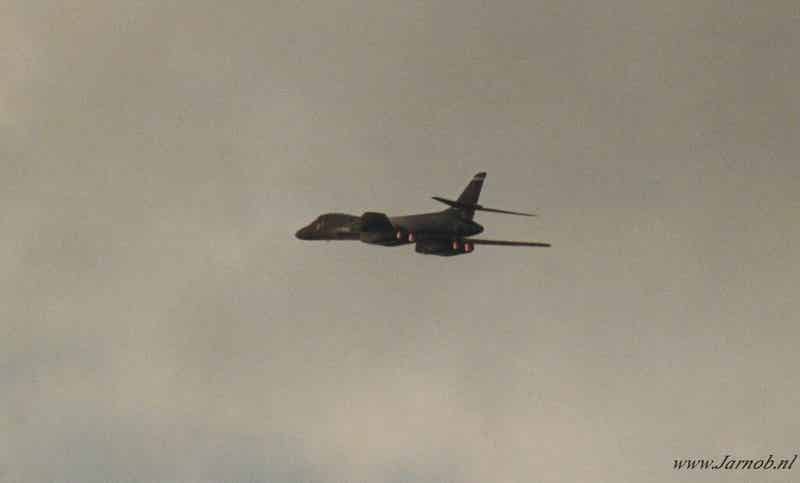 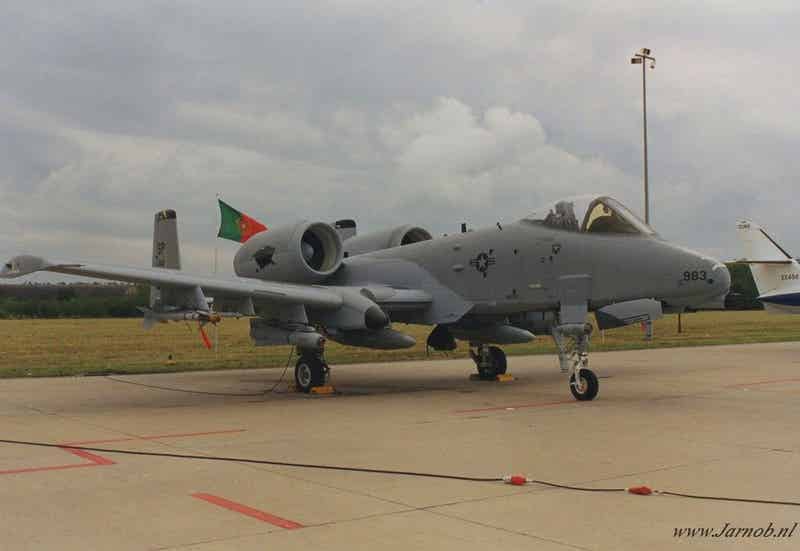 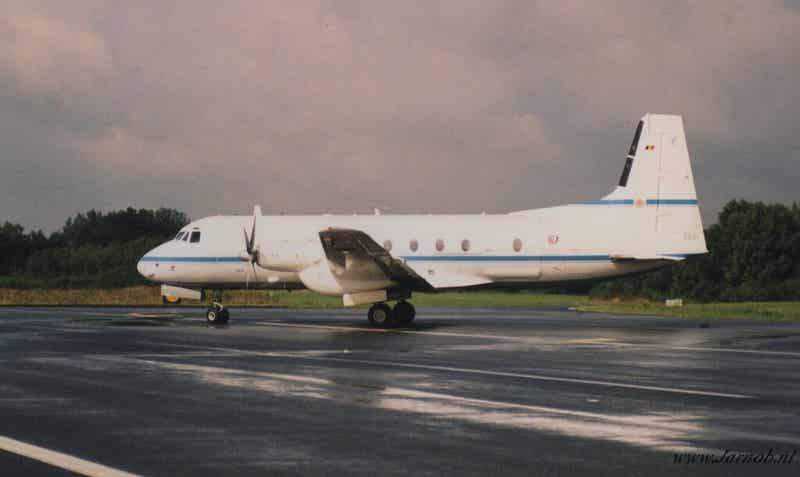 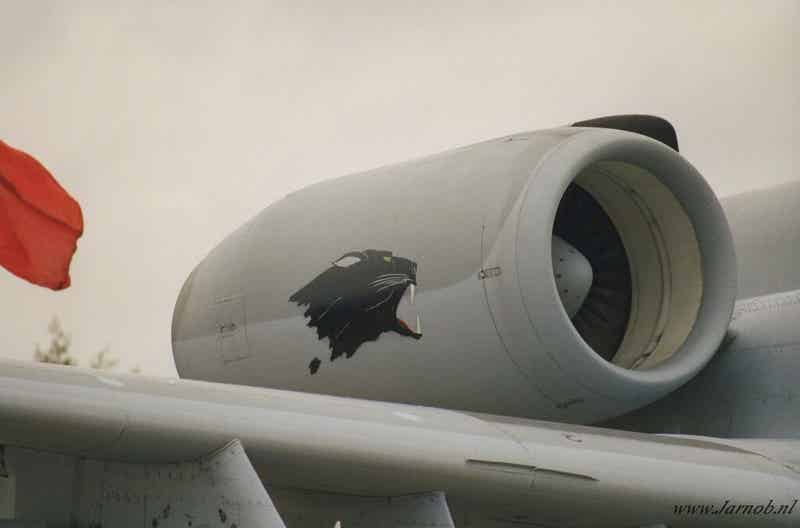 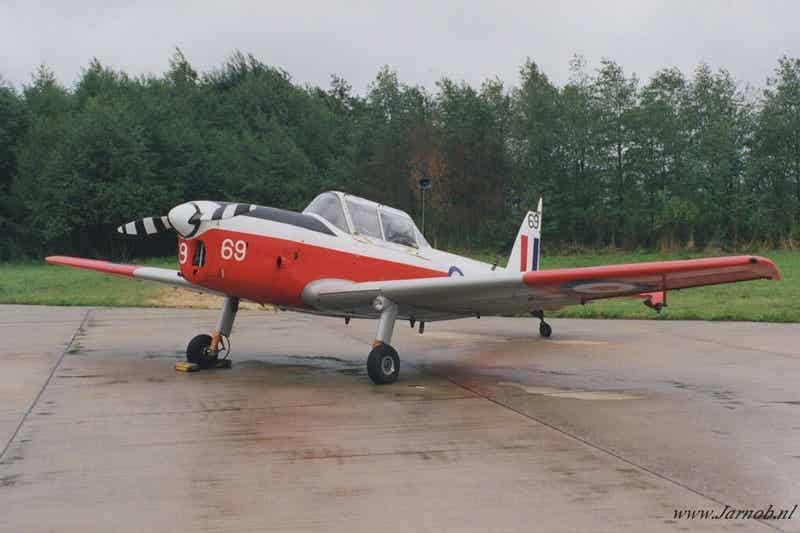 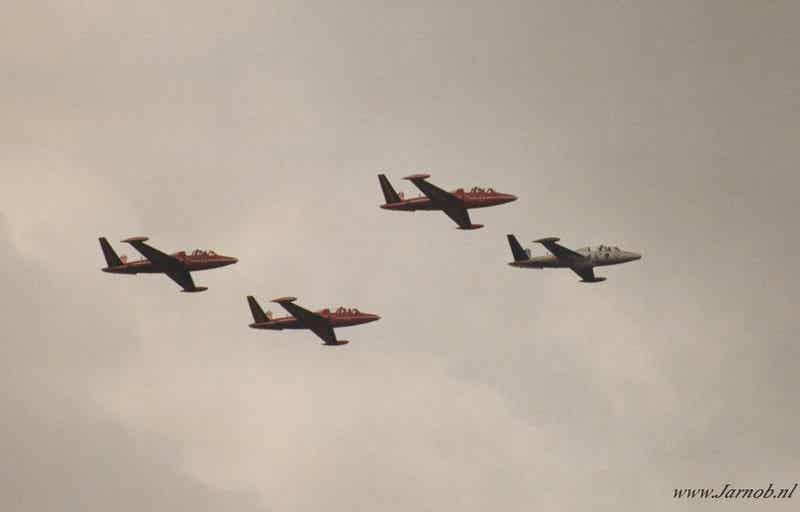 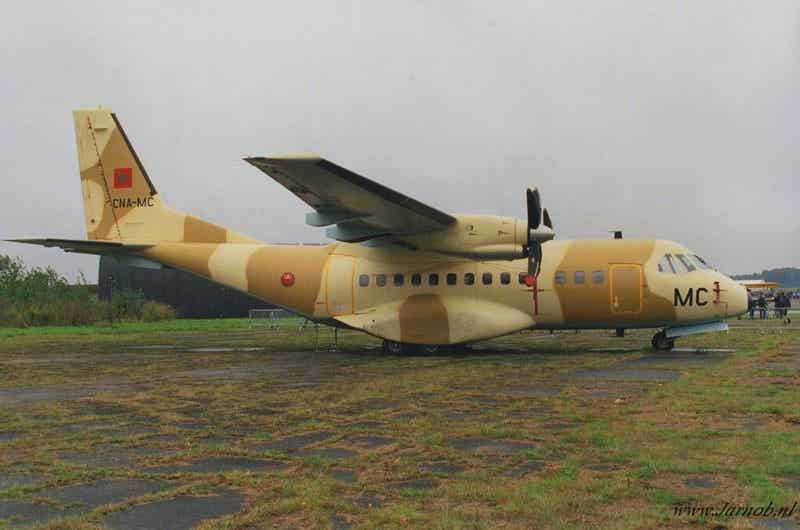 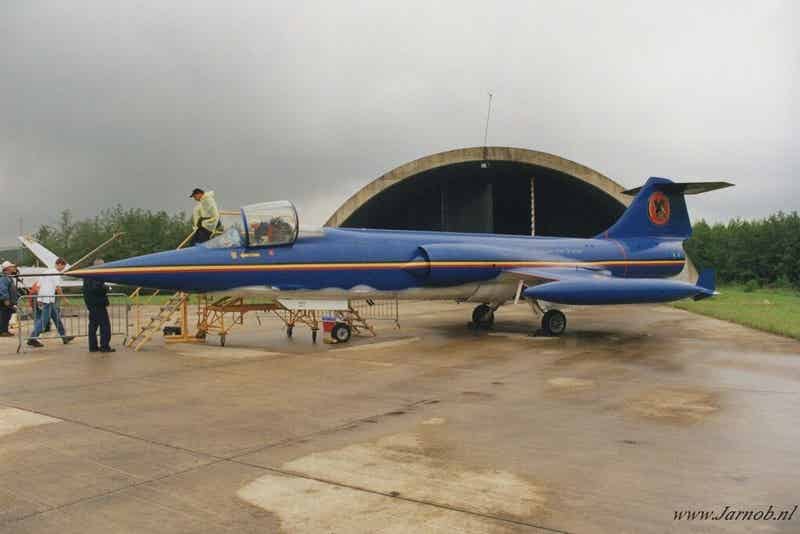 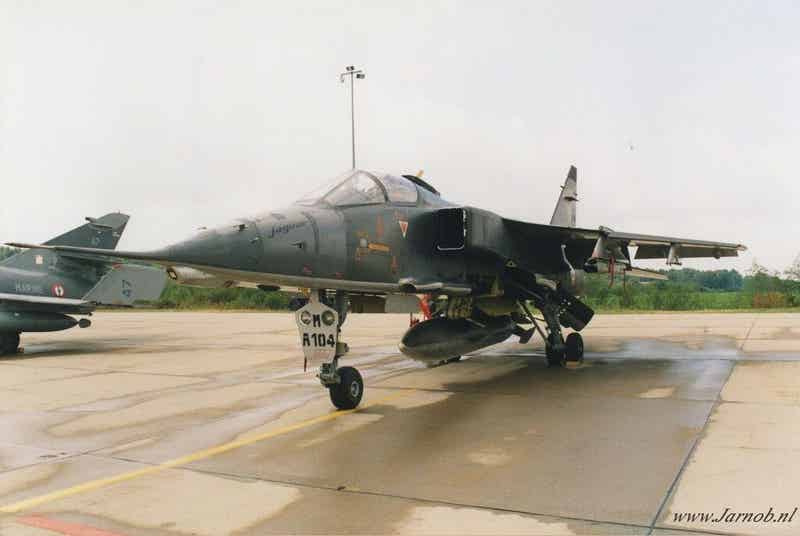 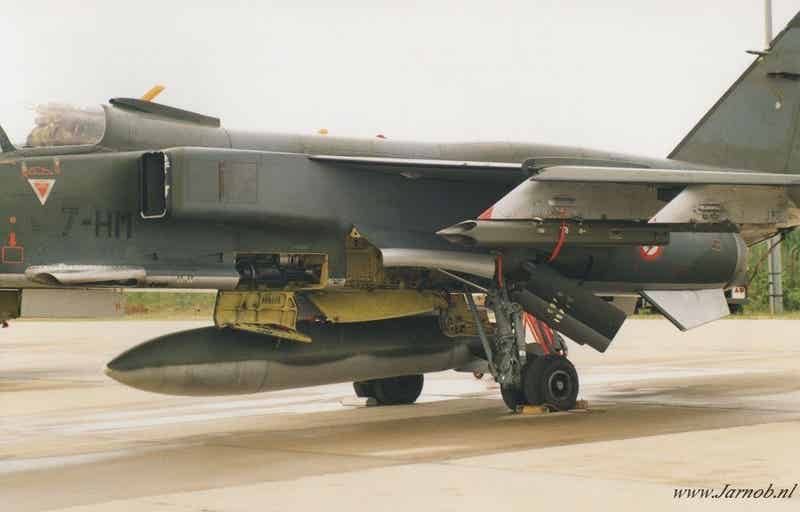 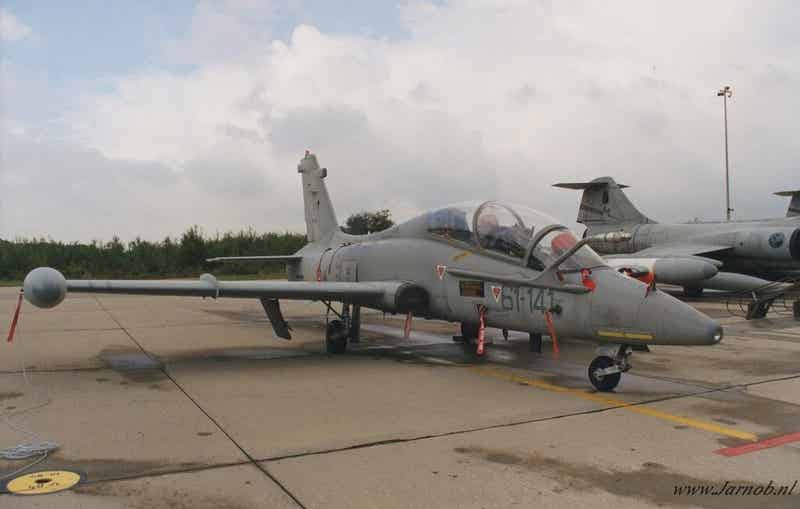 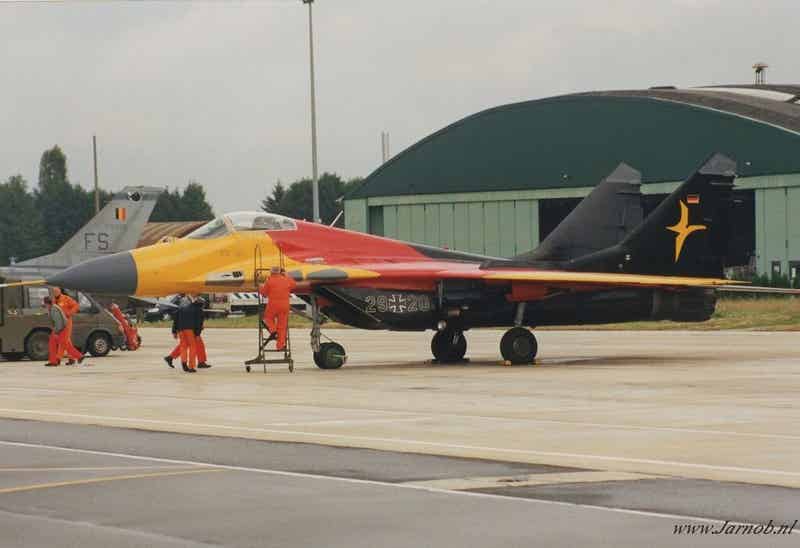 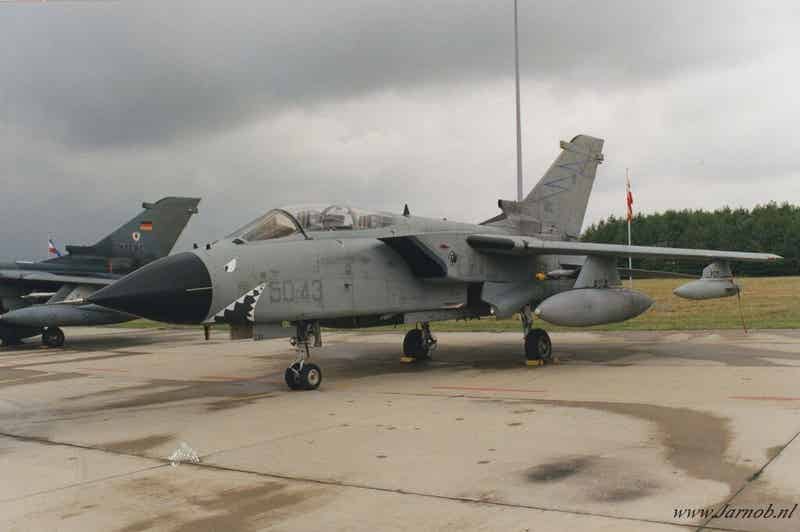 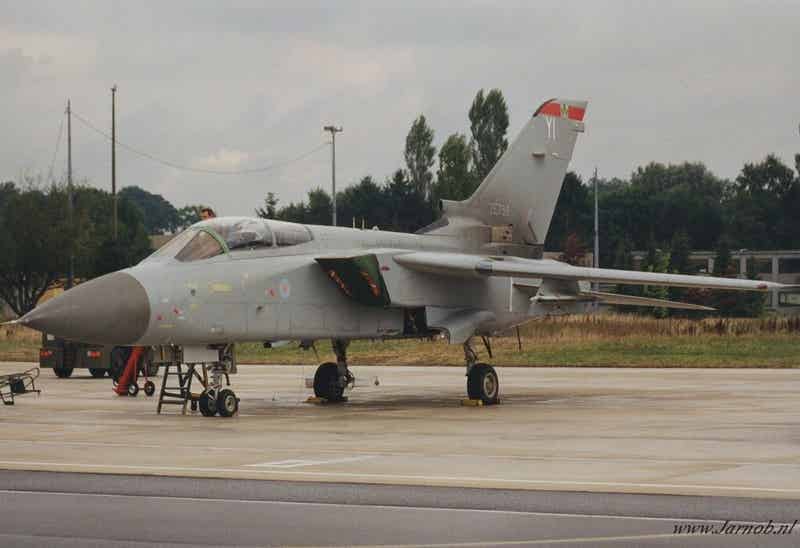 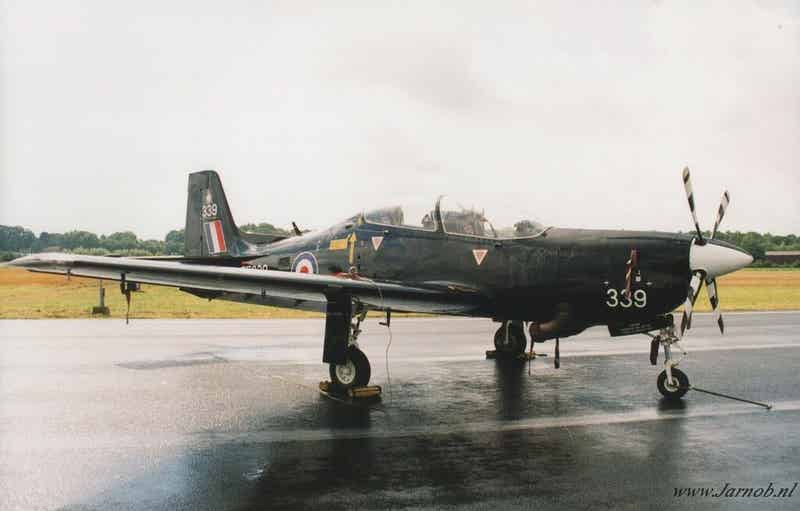 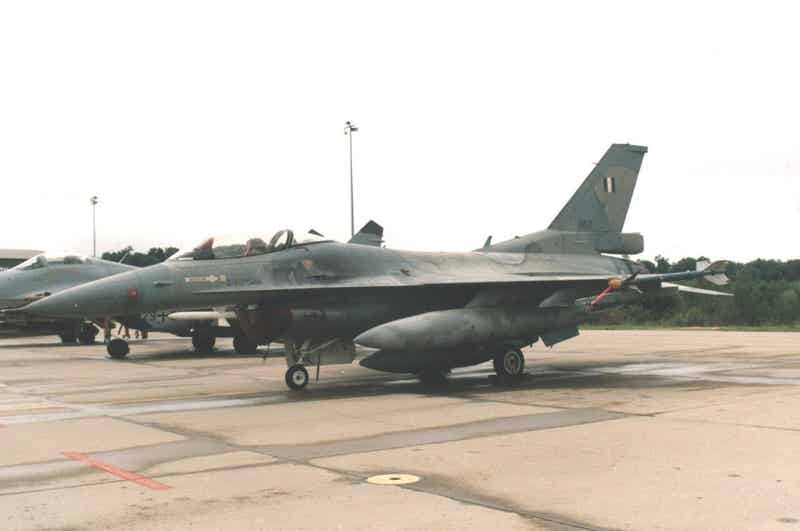 During this event I bought some badges from the pilots who flew some of the attending units:

Special tails and some cool nose art during this event: