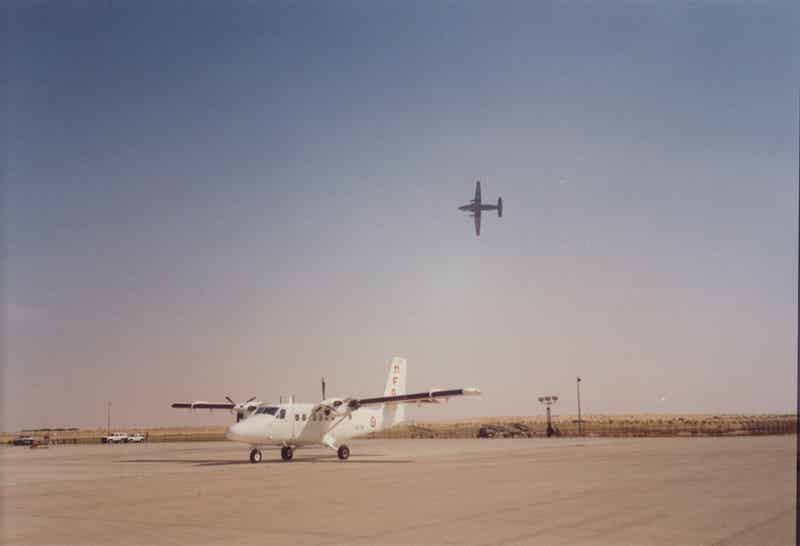 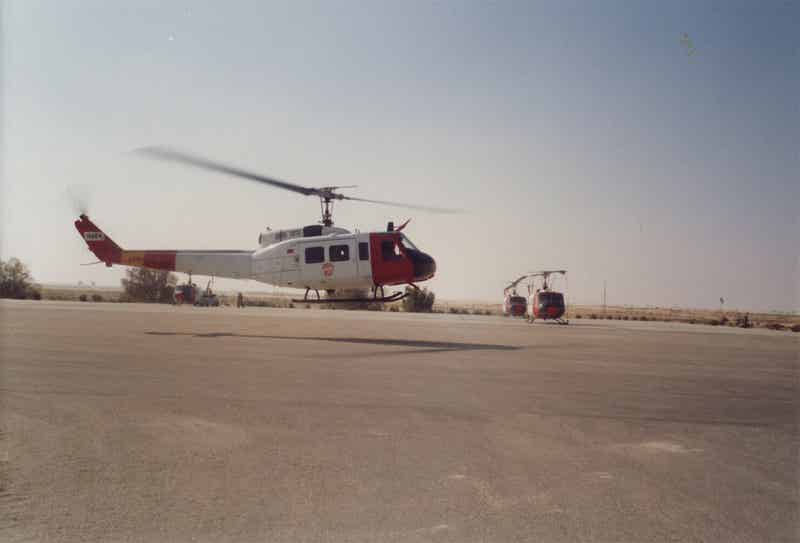 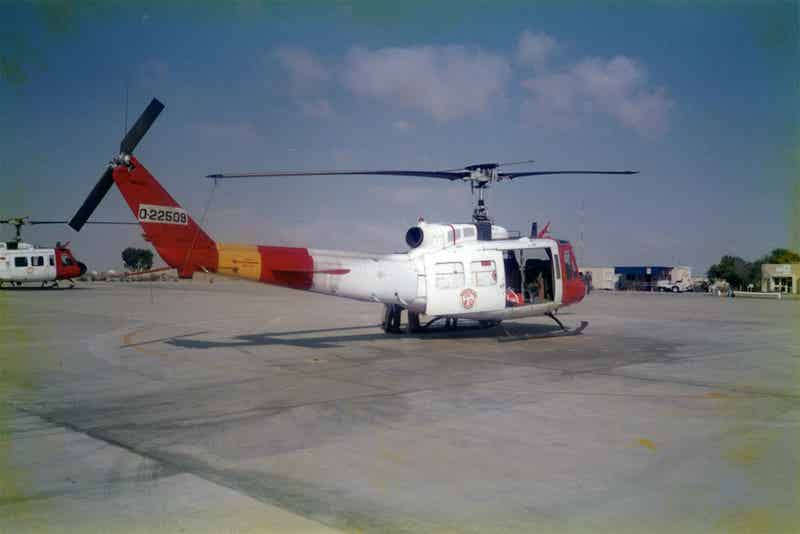 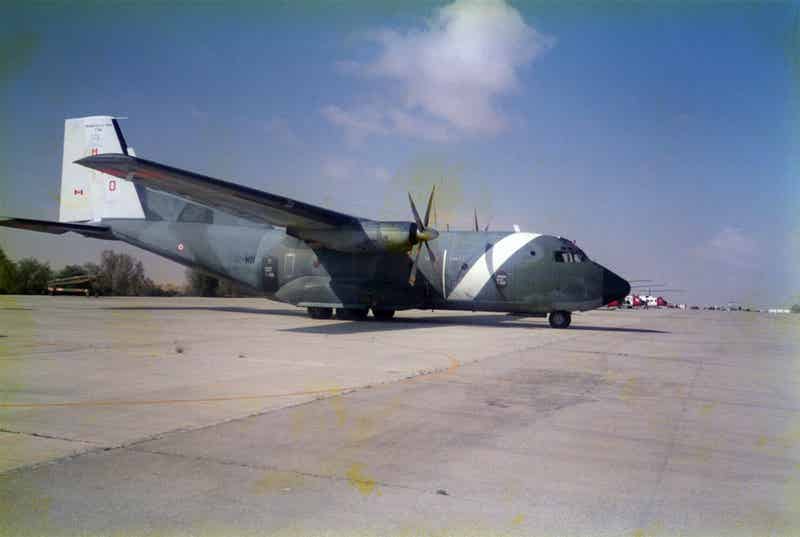 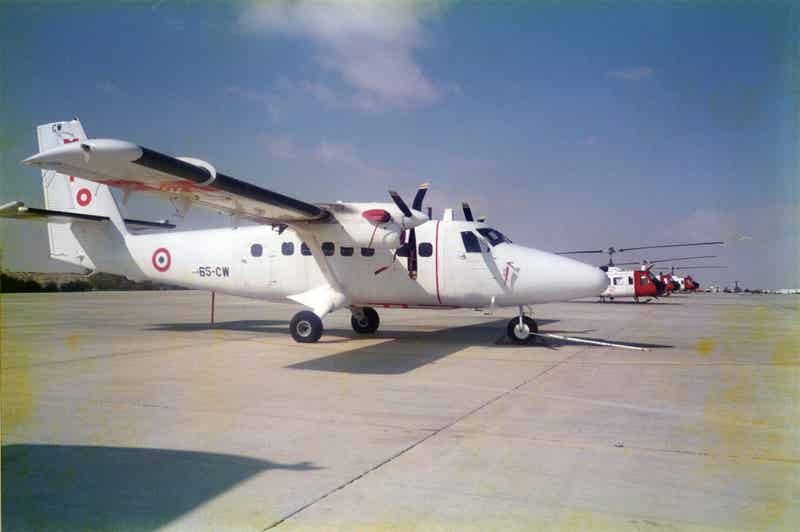 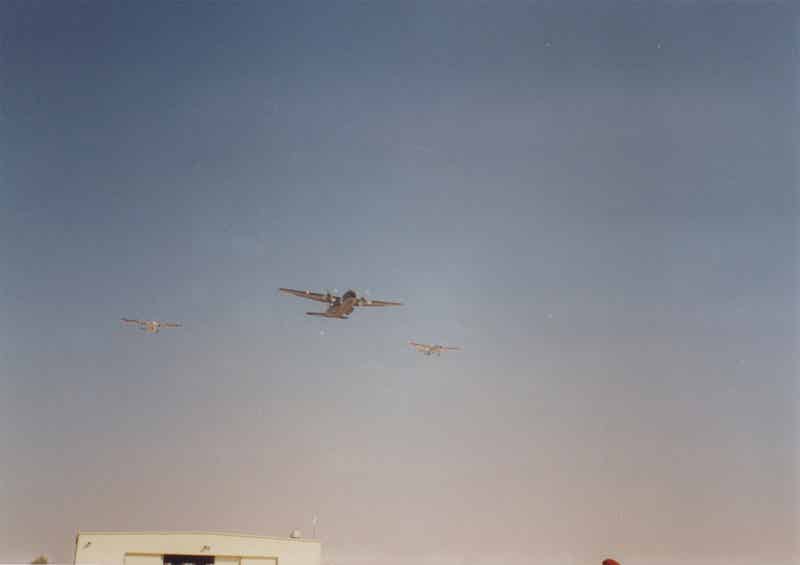 In 1990 one of my uncles went on a 6 month deployment to the Multinational Force & Observers in the Sinai region of Israel as liaison officer. The MFO was an international force stationed in the Sinai desert between Israel and Egypt which acted as a buffer for any hostilities between these two countries.

Because he knew I was very interested into military aircraft he made me some pictures of the aircraft stationed in the Sinai. So I did not see these aircraft myself - but out of historical perspective, and a very interesting subject, I post these photographs on my website.