Every year the ww2 Market Garden battles are commemorated by allied aircraft dropping paratroopers. Officially the para droppings are performed for the exercise Falcon Leap - which is always held during the commemorations.

German aircraft are also included since Germany is nowadays one of the NATO allies.

This particular year I was situated very badly; the aircraft were flying straight over my head and the helo's were too far away. Nevertheless the USMC C130 Hercules was the top aircraft of this day. 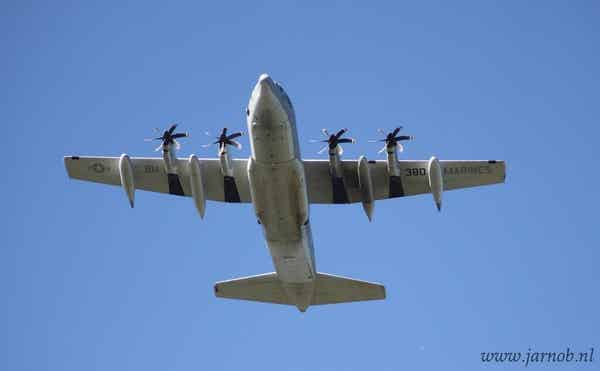 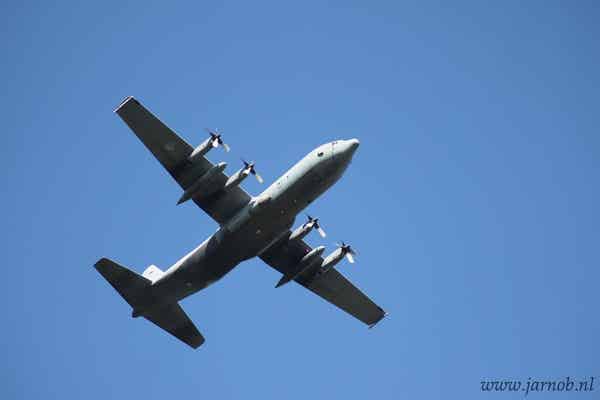 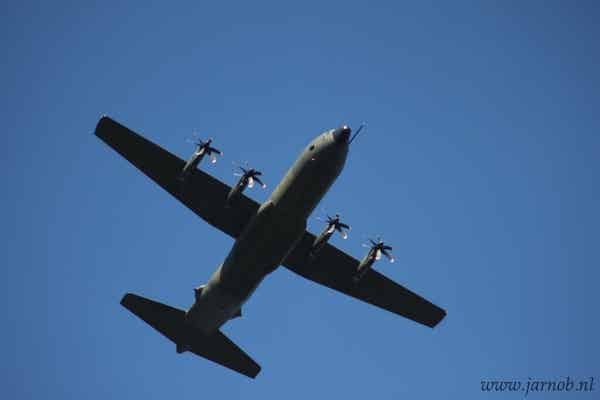 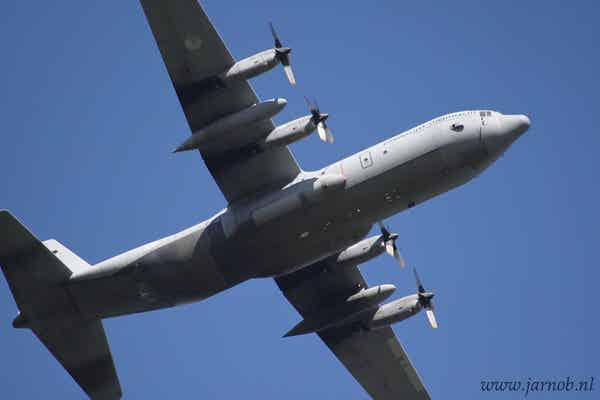 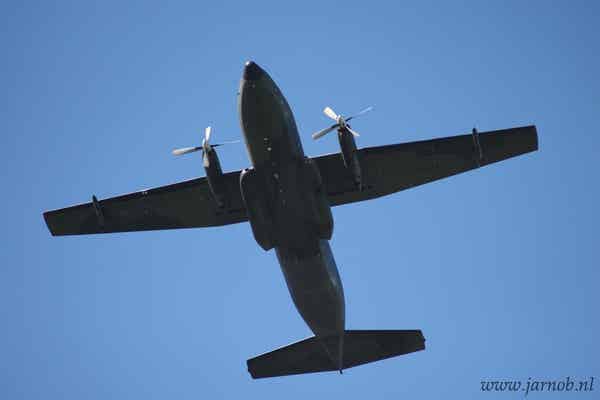 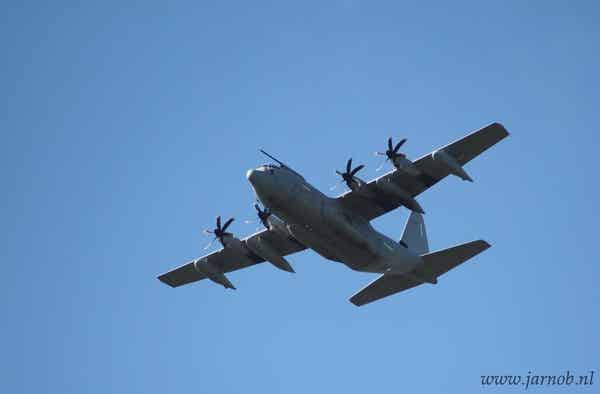 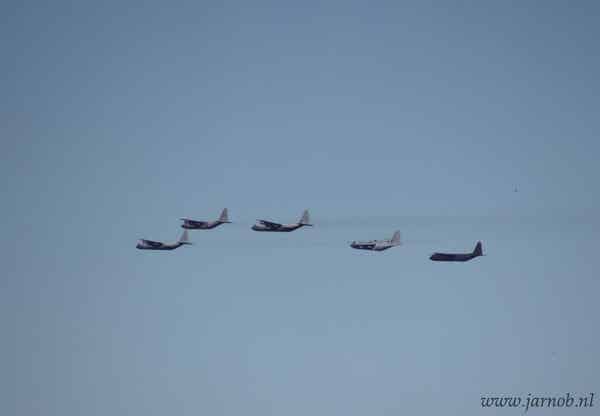 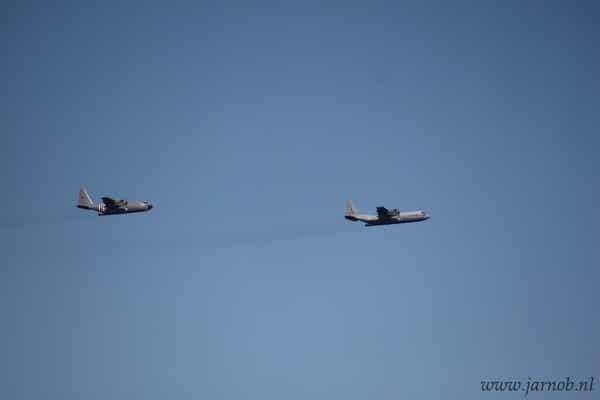 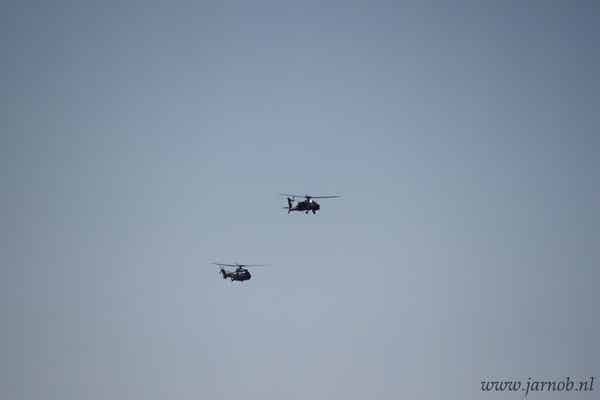 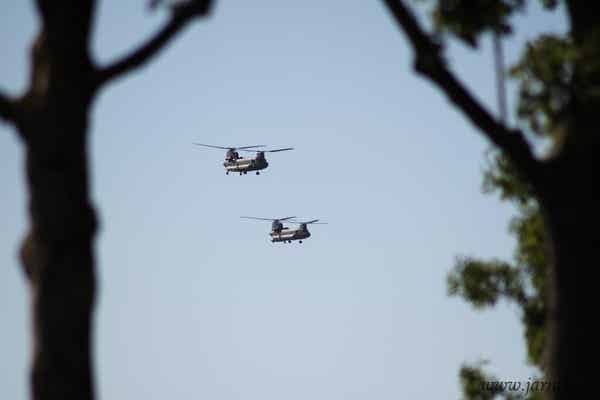 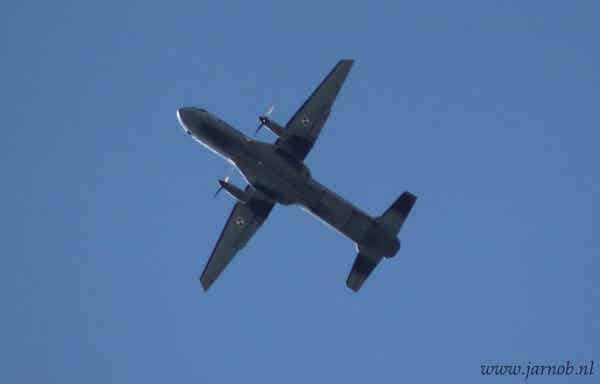