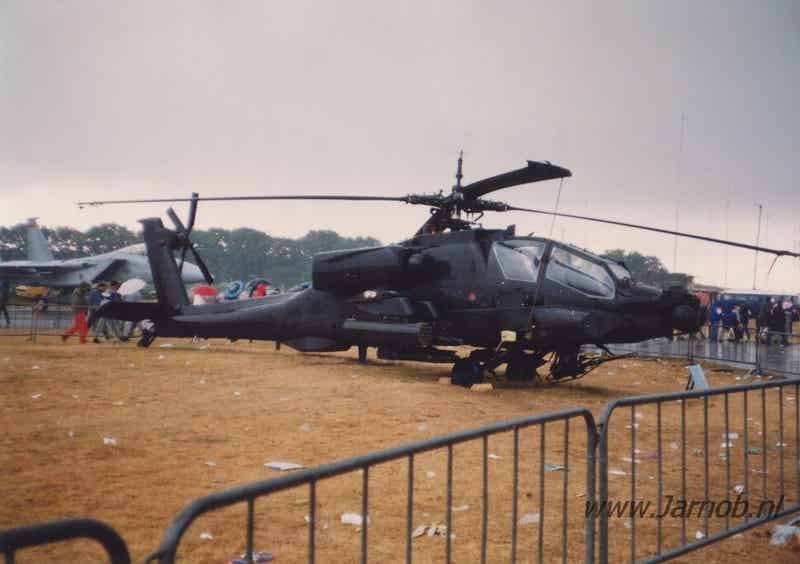 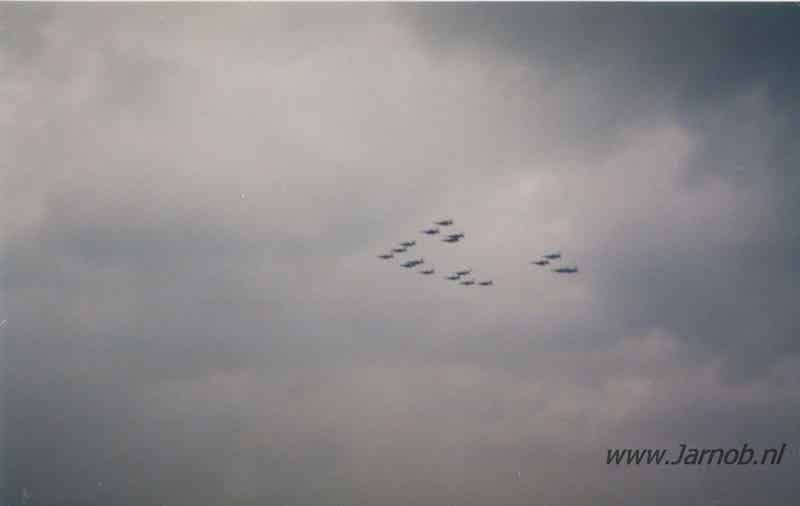 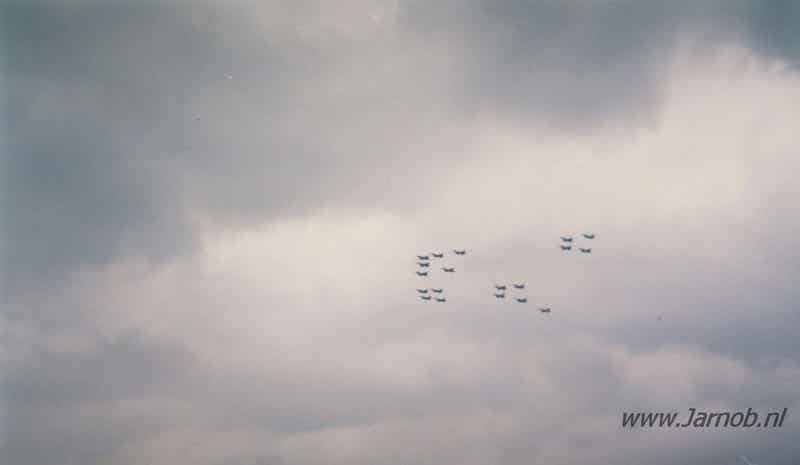 Although a very rainy and wet day it left quite an impression, especially for a 12 year old (me) that day.