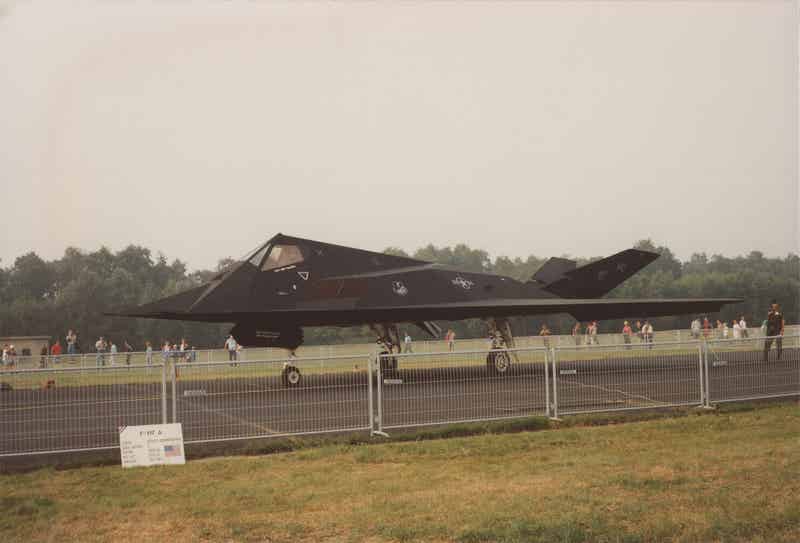 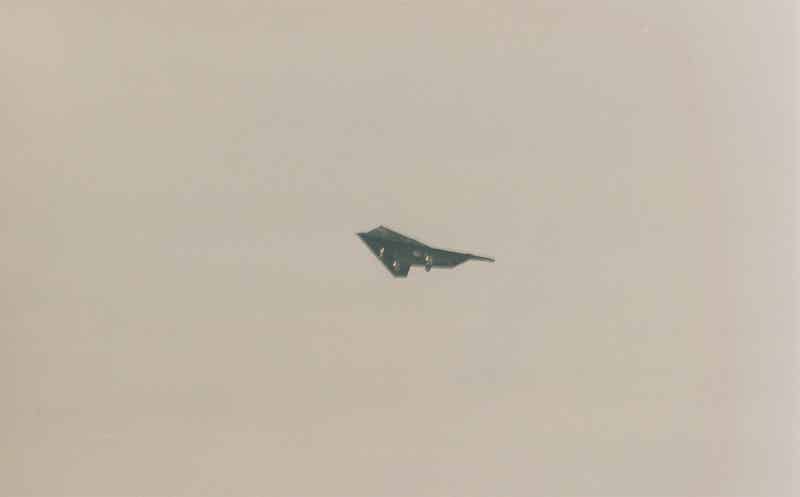 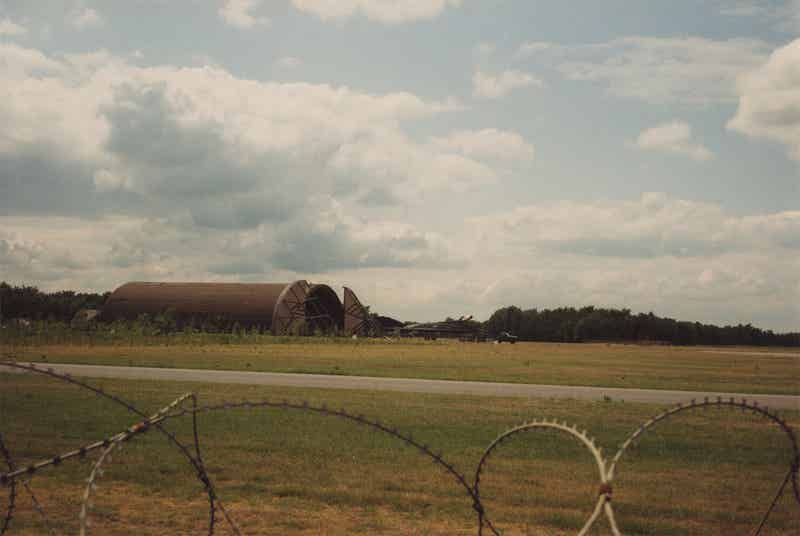 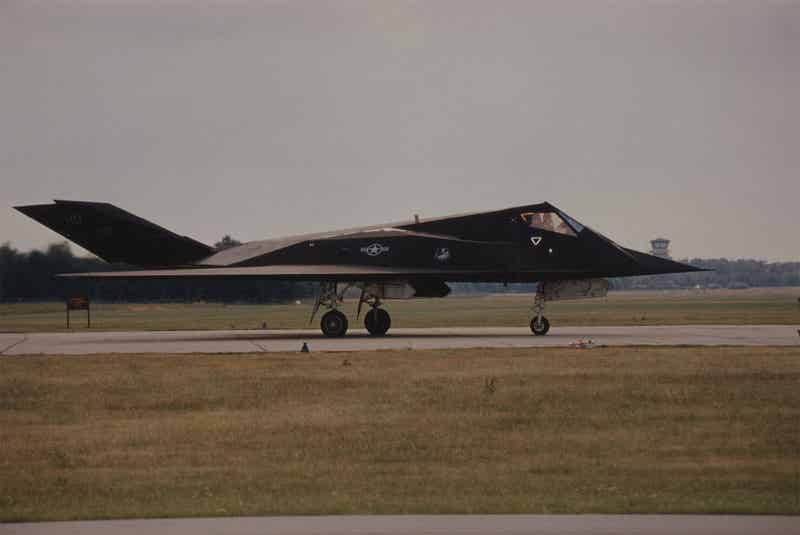 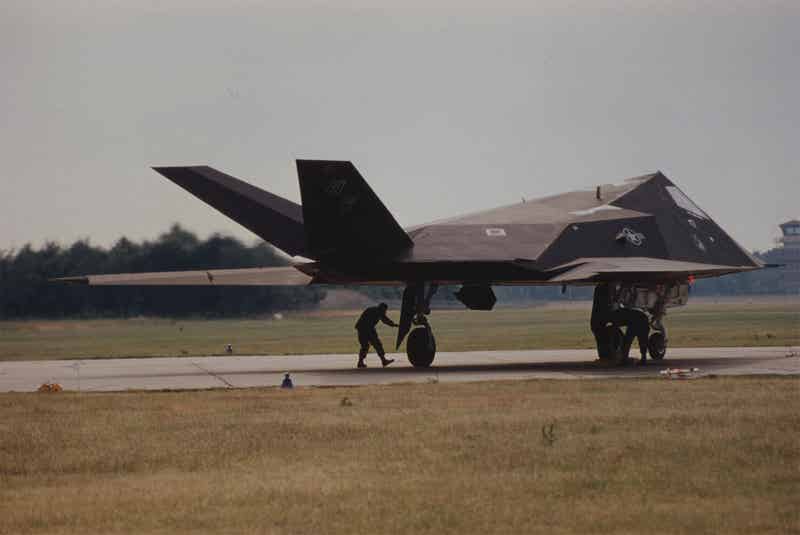 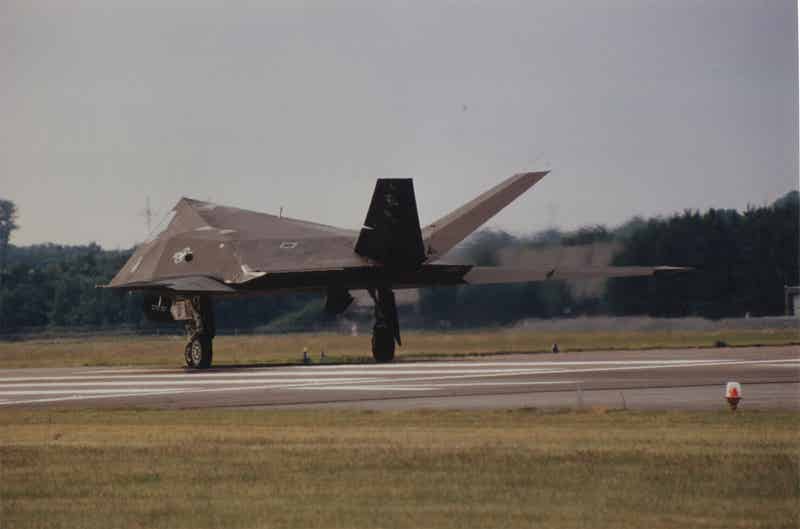 In 1993 an unique event took place: the deployment of 8 F-117A’s Nighthawk stealth bombers. Deployment "Coronet Havoc" was sent to Gilze Rijen air base and for a month these aircraft flew mission in European airspace – many times during the night. The F-117A became well known during its stealth missions of Desert Storm 1991 Iraq.

The 415th FS itself always had special (night) missions besides standard missions. It started in 1943 as a training unit flying P-70 nightfighters and A-20 Havocs. When it transferred to the Africa theatre the 415th flew together with a British sister squadron Bristol Beaufighters. It moved along with the allied advance into Italy and when it took part in the Germany theatre the 415th transferred to P-61 Black Widows. After the wart it served for a short time with P-61's and B-25 Mitchells in Alaska before being transferred back to CONUS as a Special Operations training unit. At Hurlburt Field it flew AC-119G Shadows and AC-130H Spectres. In 1979 it transferred to Groom Lake in which it would take part of the early stages of the F-117A Nighthawk stealth developments.

I saw F-117A’s during this deployment at Gilze Rijen AB, the air show at Eindhoven air base, Volkel air base and also overflying my house in Grave. They had a very distinctive sound, somewhat like a business jet but not quite the same.