The only French (nuclear) Aircraft Carrier R-91 Charles de Gaulle, commissioned May 2001, returned from Mission Heracles in 2002 back in Toulon. Heracles was the French participation of Enduring Freedom against the Taliban in Afghanistan. It returned with ships from Task Force 473, which also comprised the nuclear attack submarine Rubis. 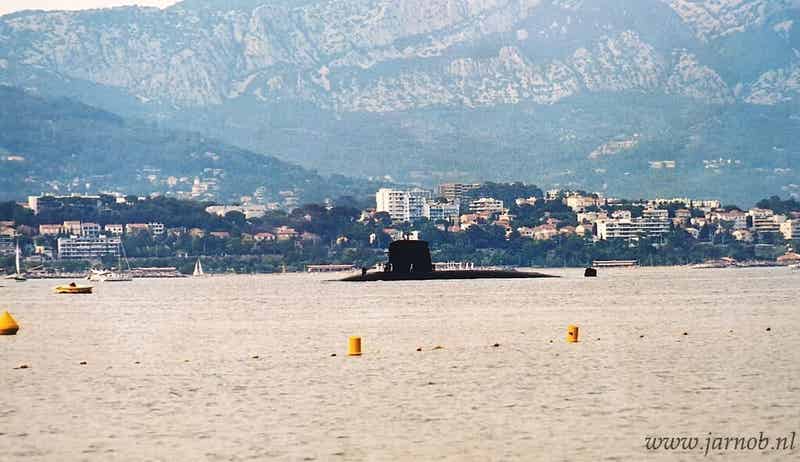 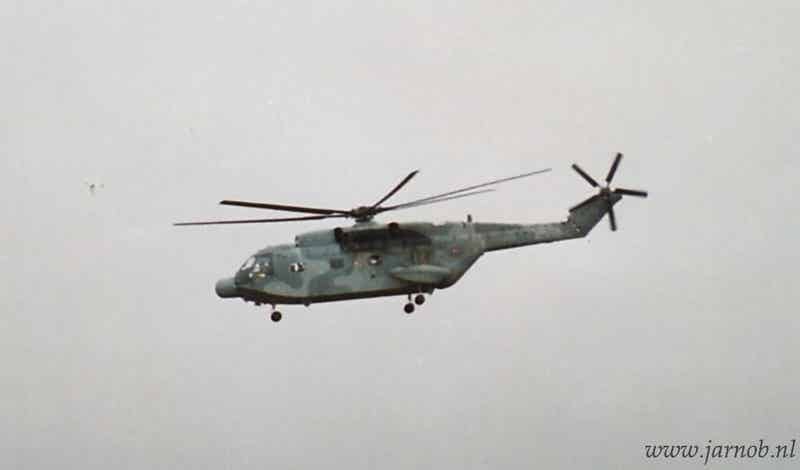 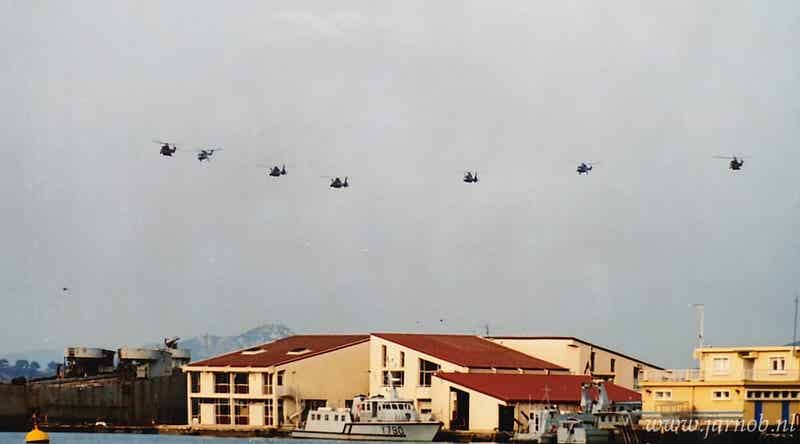 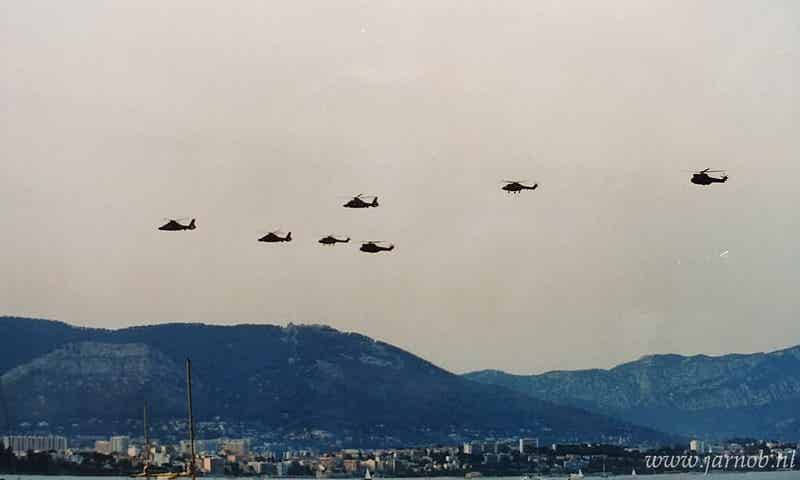 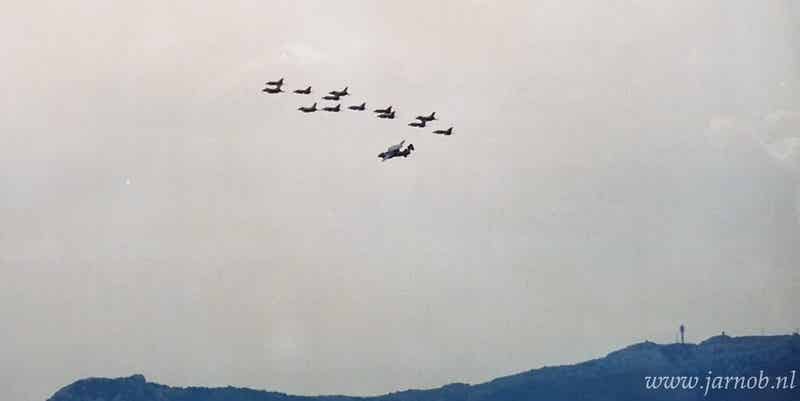