The Twenthe 1991 air show was right after the 'glorious' siege of the first gulf war. Many attending British aircraft were still in desert c/s. The participating British Tornado demo made a near mach low level pass; making baby's and small children crying! The US Upper Heyford F-111E performed a burning fuel dump pass warming the crowd. Also a full color US KC10A attended the static show as prequel to the sale of this type to the Dutch air force. 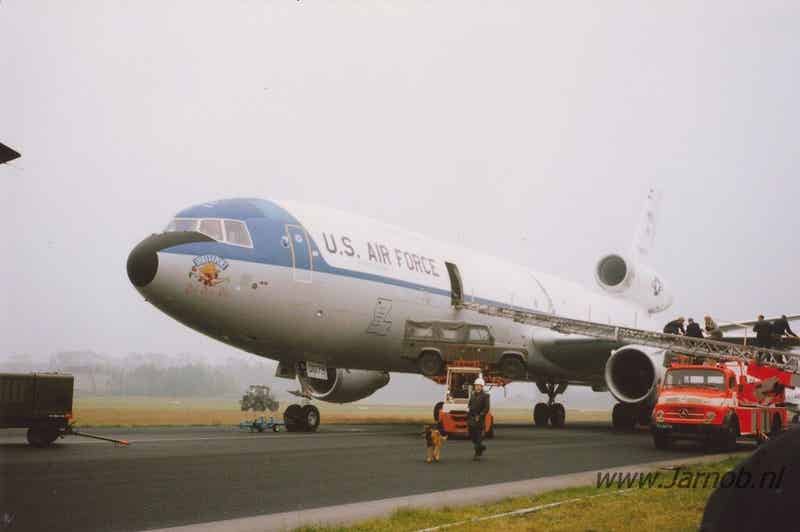 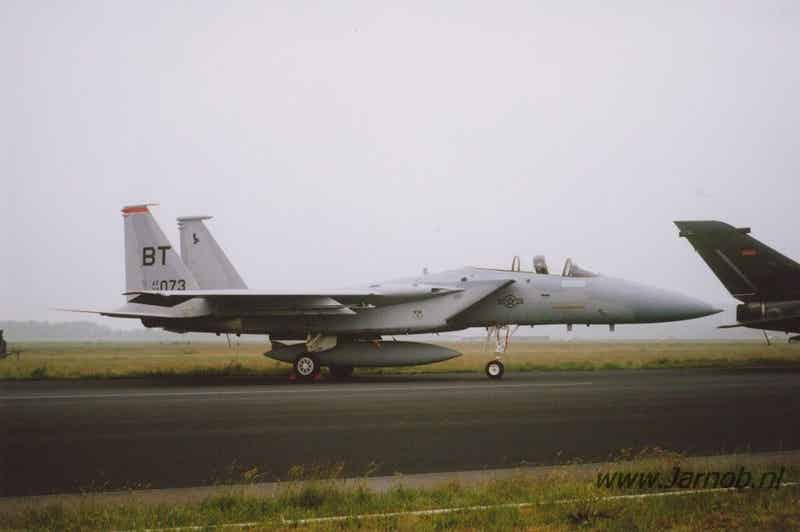 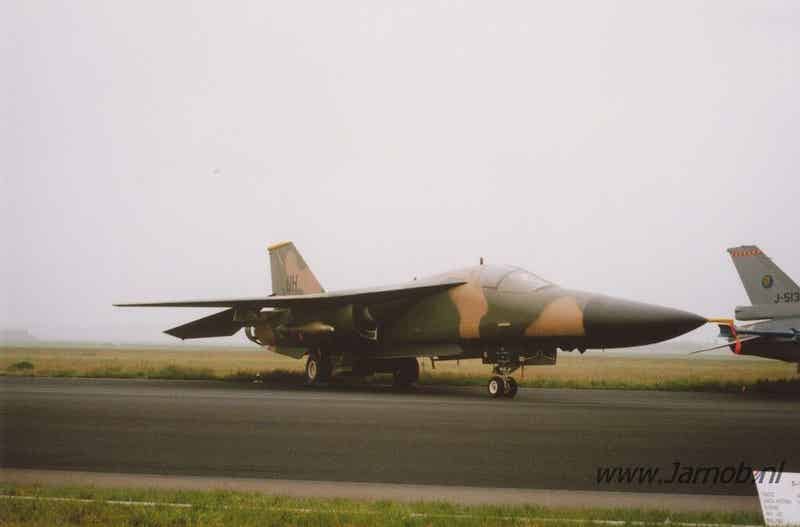 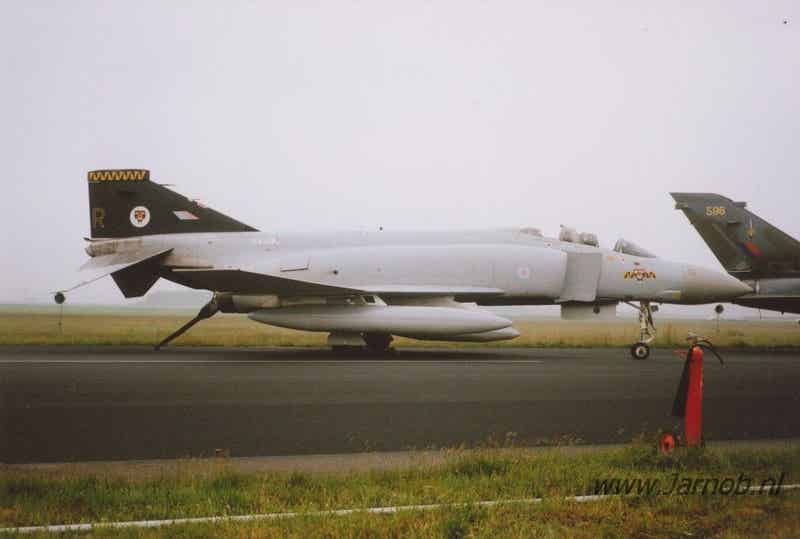 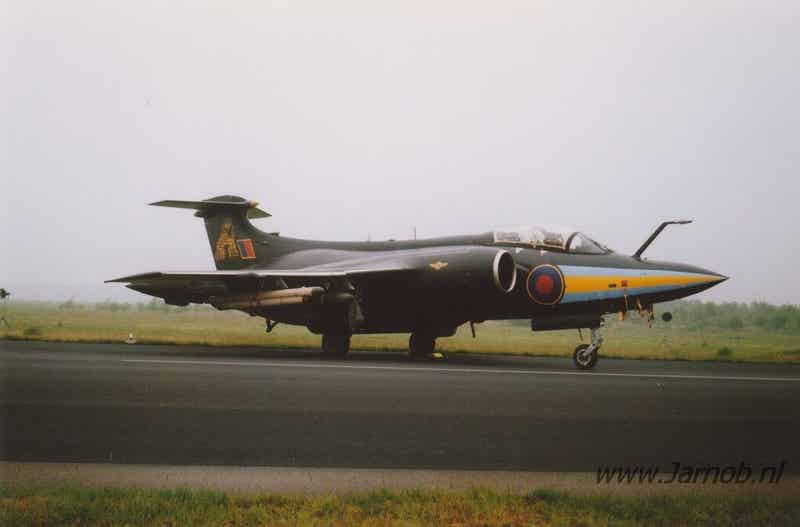 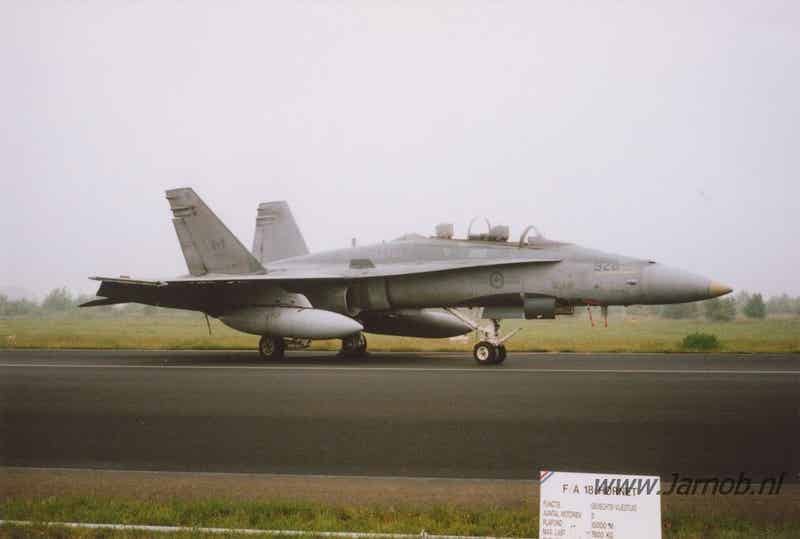 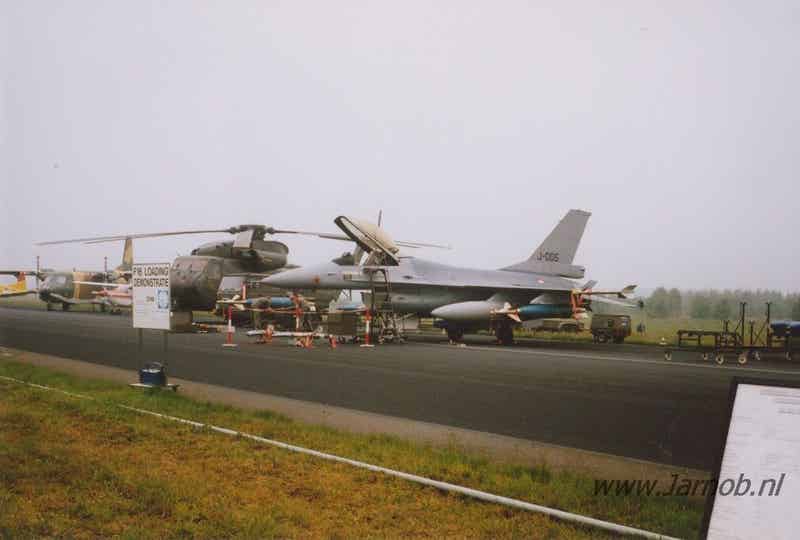 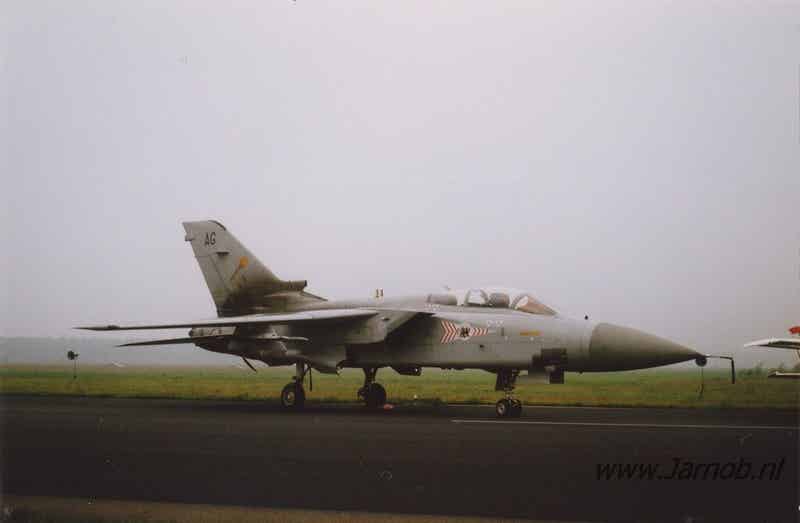 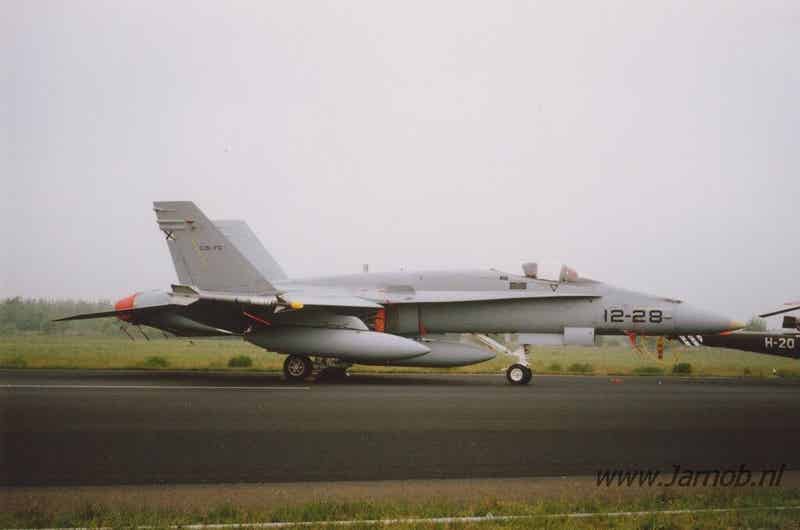 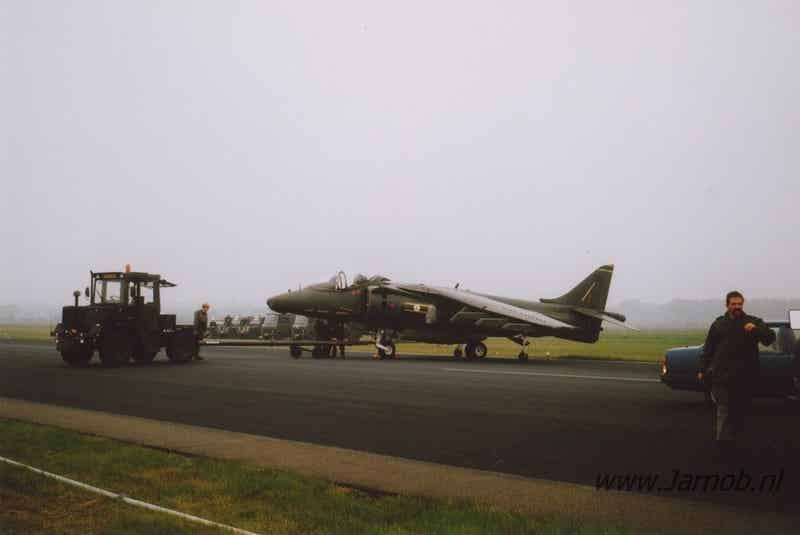 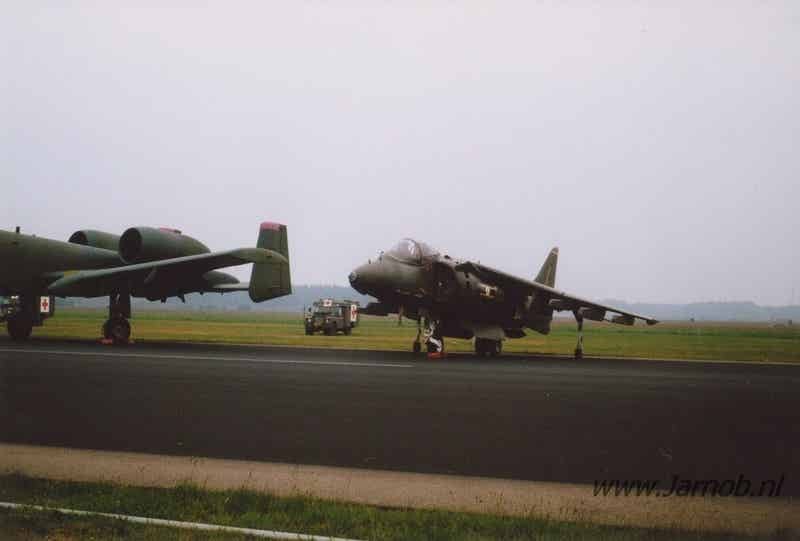 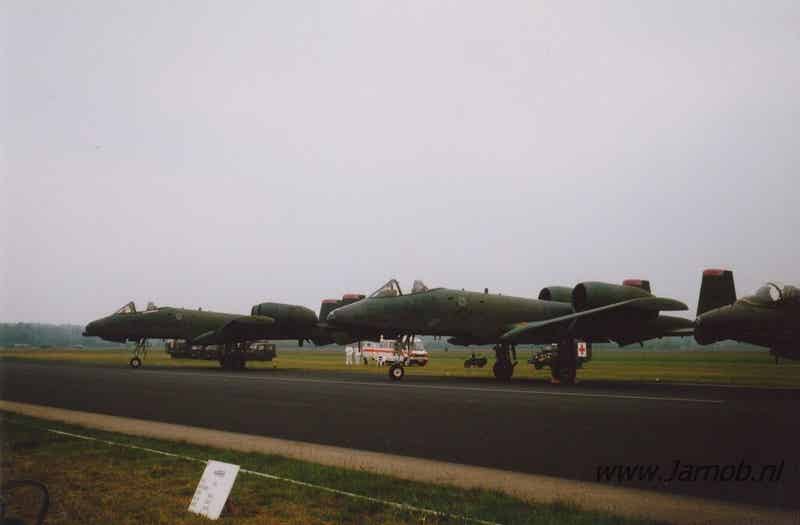 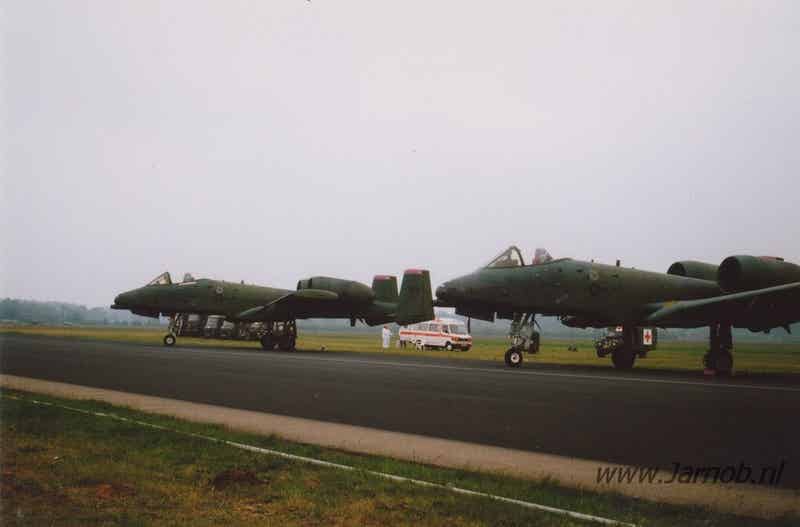 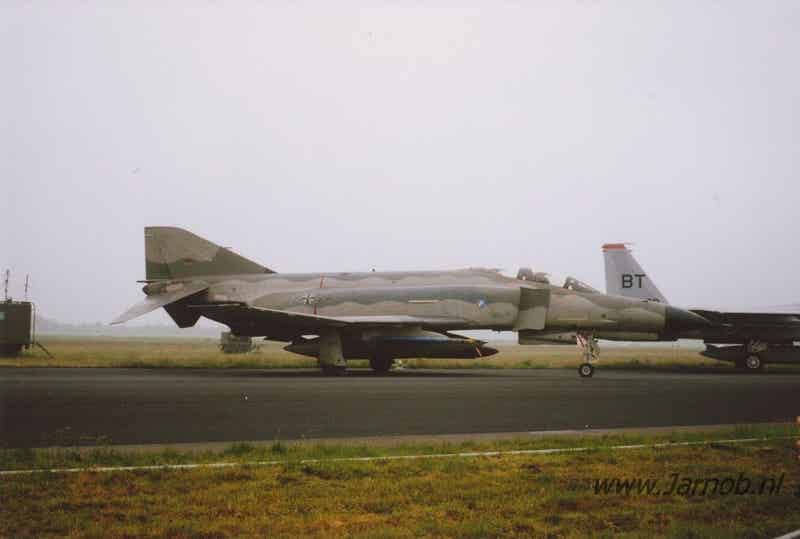 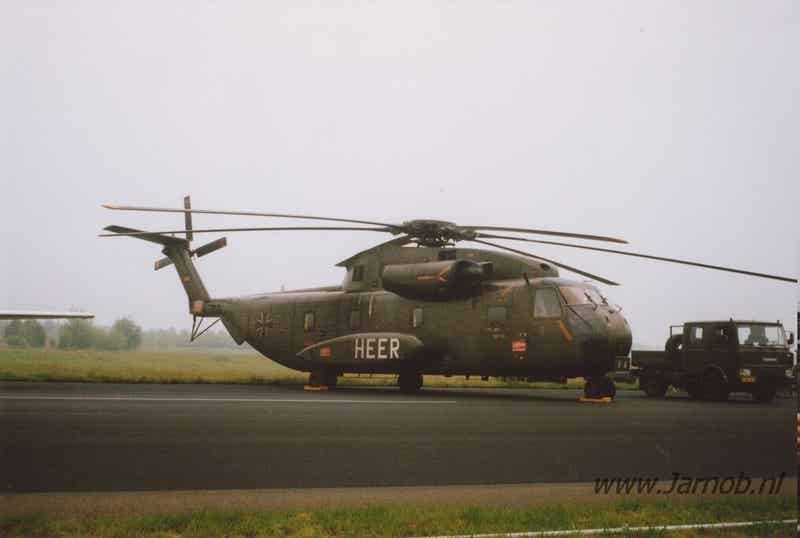