The airshow at Cazaux was especially interesting due to the deployed Singaporese A-4 Skyhawks. A total of 8 A-4SU and 10 TA-4SU Skyhawks were present at this day. Another very interesting fact was the French CEV based at Cazaux: the experimental/ test unit of the AdlA. This unit flew many different types – some with modifications. We managed to visit a CEV hangar with a French pilot and saw some very interesting modified Mirages; unfortunately we were not allowed to make any photographs and the pilot who took us there got into some trouble afterwards… (for taking us in the hangar).

German Luftwaffe MiG29’s, a French Securite Civil Turbo Firecat (S-2), flying Vampires and the Polish Team Iskra with 6 TS-11’s were other highlights of this show. 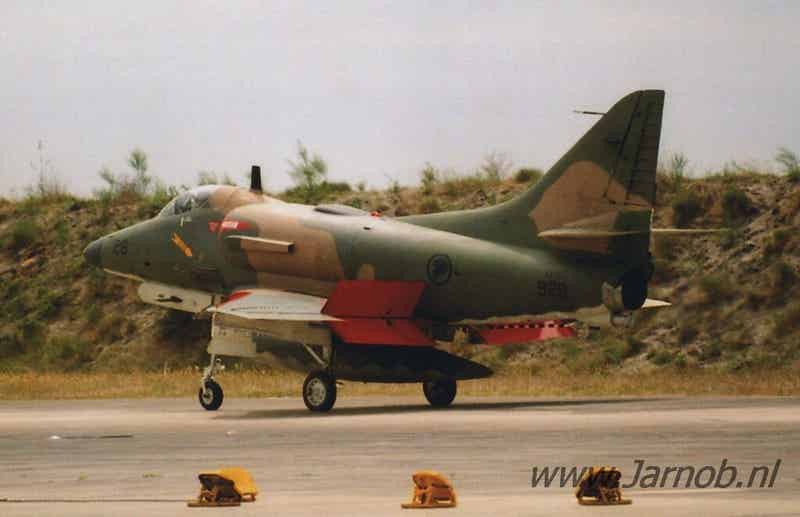 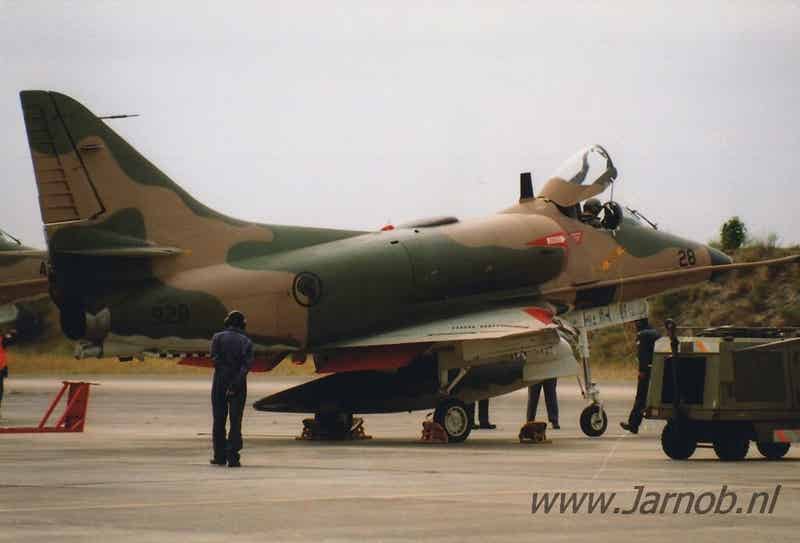 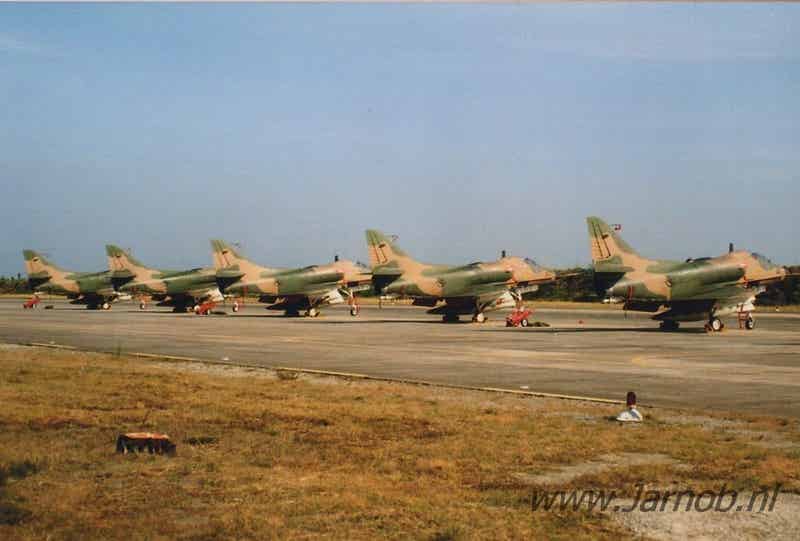 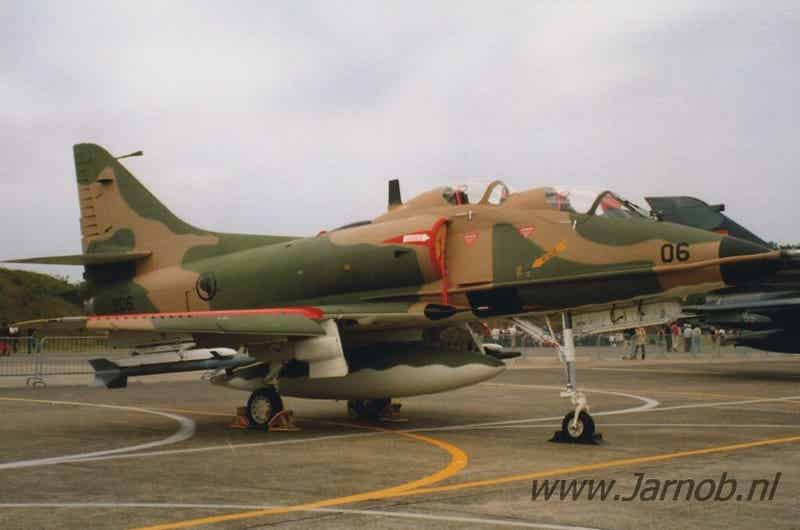 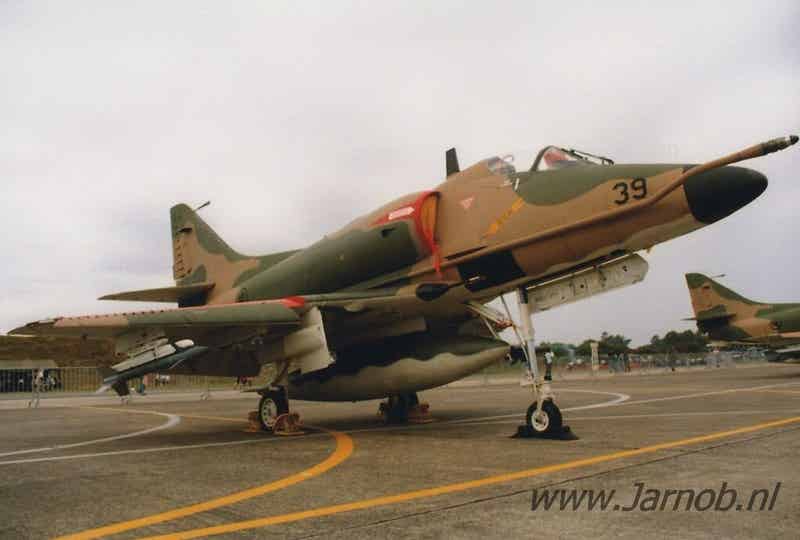 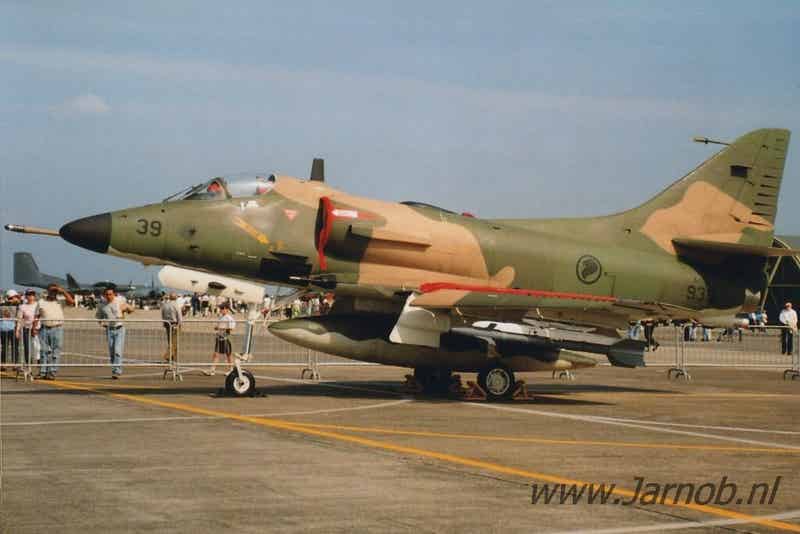 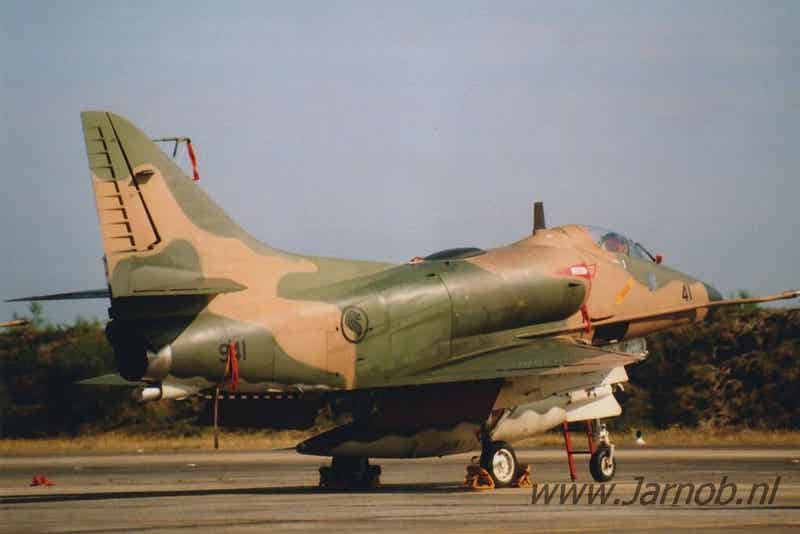 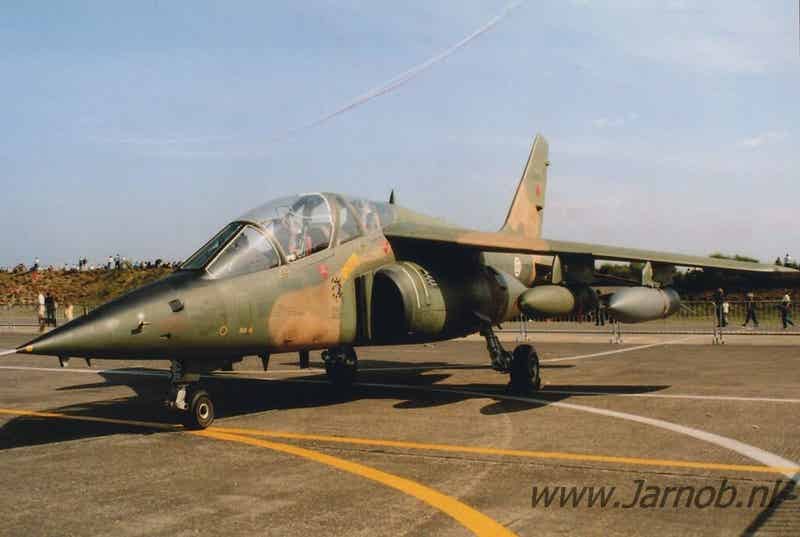 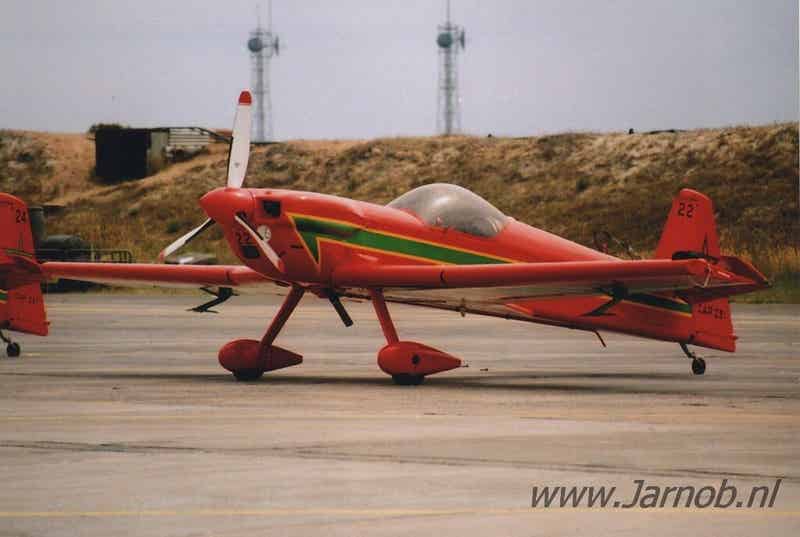 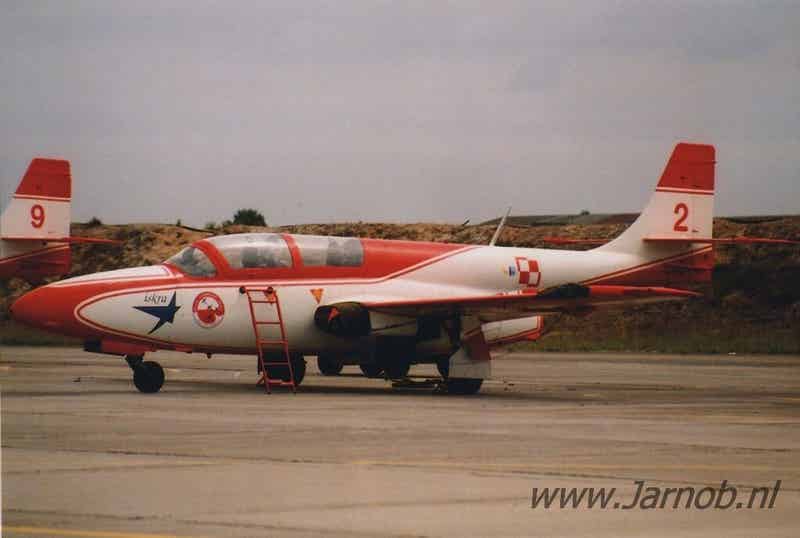 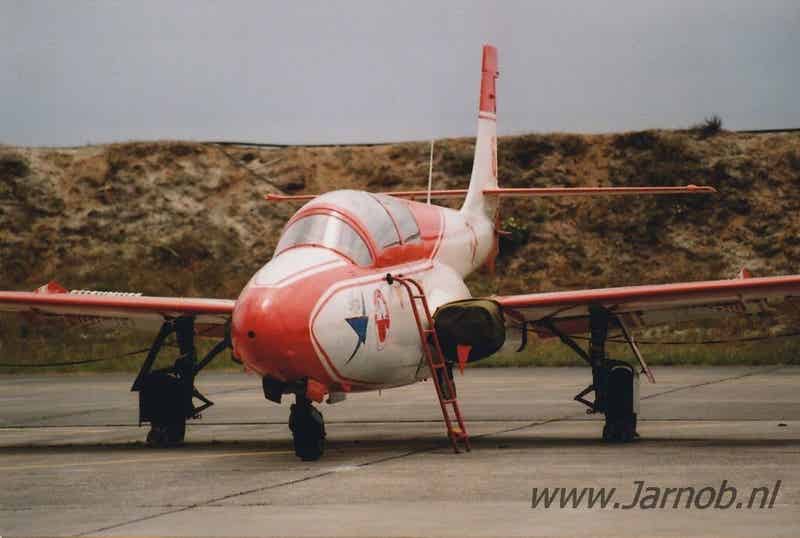