Omaha Beach was the code name for one of the five sectors of the Allied invasion of German-occupied France in the Normandy landings on June 6, 1944, during World War II. Landings here were necessary to link the British landings to the east with the American landing to the west, to be part of a continuous line of landings. The primary objective at Omaha was to secure a beachhead 8 kilometers wide and 8 kilometers deep. The untested American 29th Infantry Division, along with nine companies of U.S. Army Rangers redirected from Pointe du Hoc, assaulted the western half of the beach. The battle-hardened 1st Infantry Division was given the eastern half. Opposing the landings was the German 352nd Infantry Division.

The Allied plan called for initial assault waves of tanks, infantry, and combat engineer forces to reduce the coastal defenses, allowing larger ships to land in follow-up waves. But very little went as planned. Difficulties in navigation caused most of the landing craft to miss their targets throughout the day. The defenses were unexpectedly strong, and inflicted heavy casualties on landing U.S. troops. Under heavy fire, the engineers struggled to clear the beach obstacles; later landings bunched up around the few channels that were cleared. Weakened by the casualties taken just in landing, the surviving assault troops could not clear the heavily defended exits off the beach. This caused further problems and consequent delays for later landings. Small penetrations were eventually achieved by groups of survivors making improvised assaults, scaling the bluffs between the most heavily defended points. By the end of the day, two small isolated footholds had been won, which were subsequently exploited against weaker defenses further inland, achieving the original D-Day objectives over the following days. 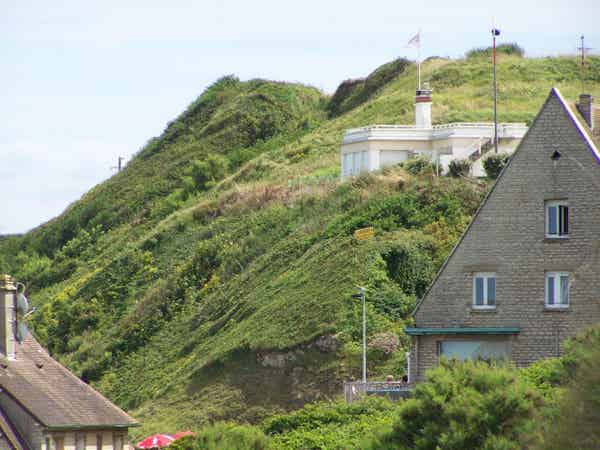 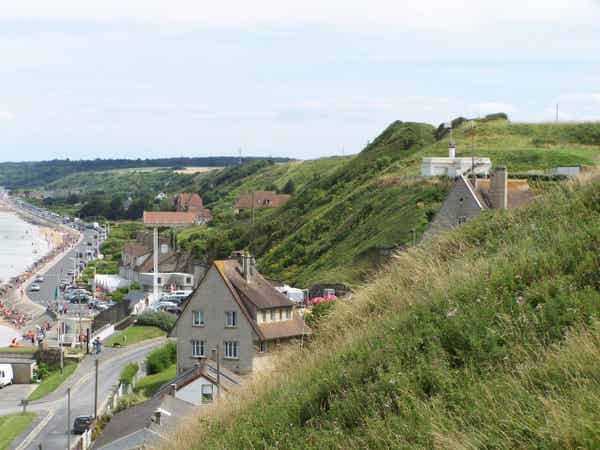 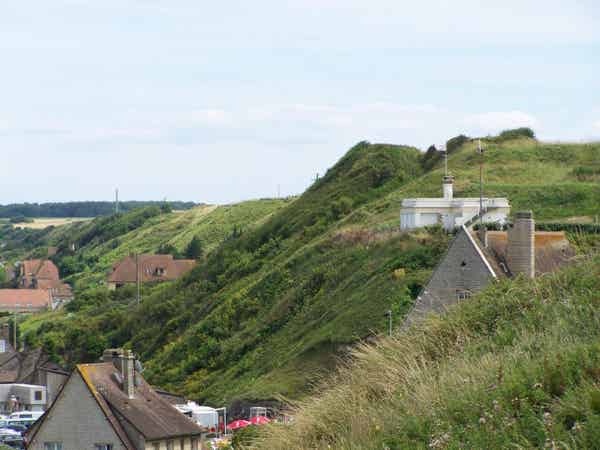 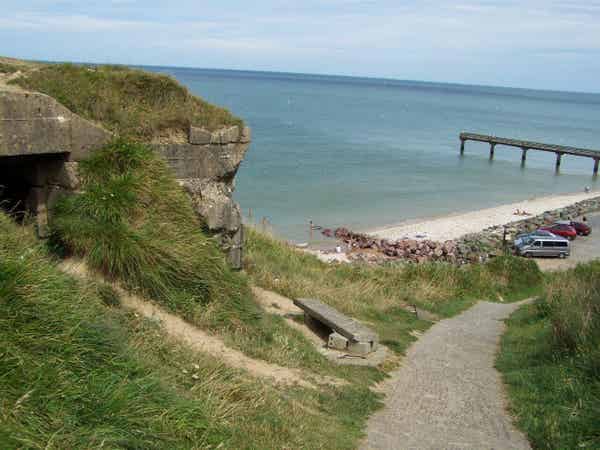 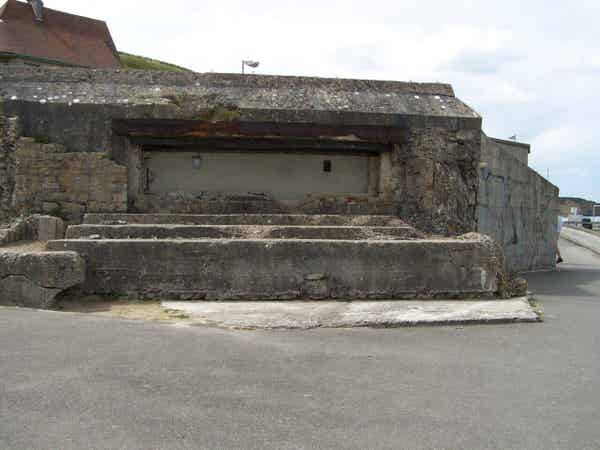 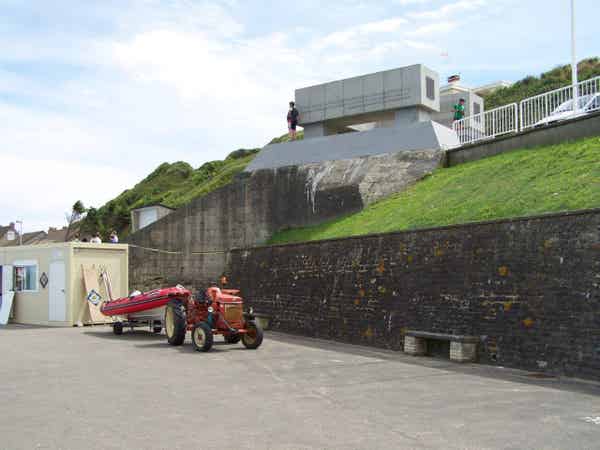 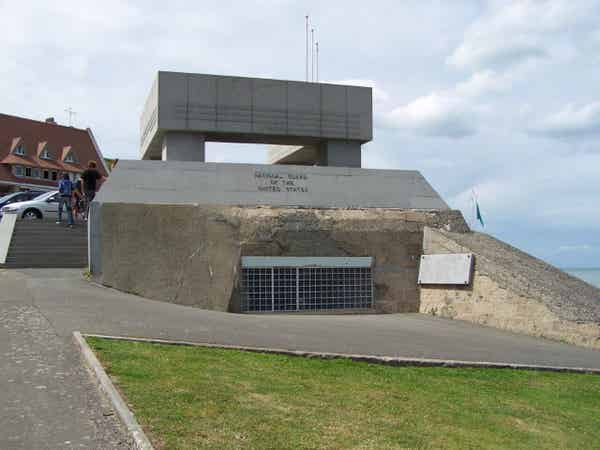 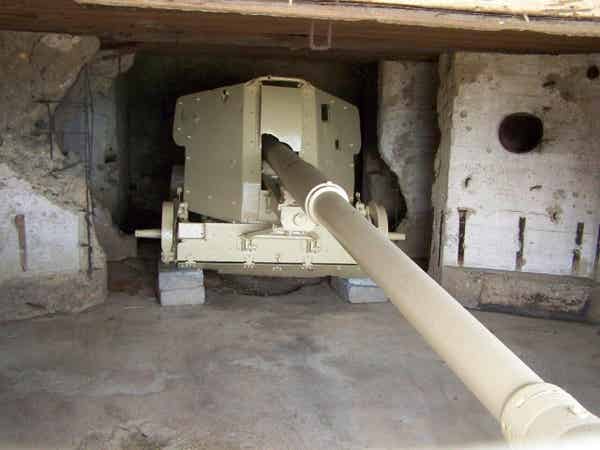 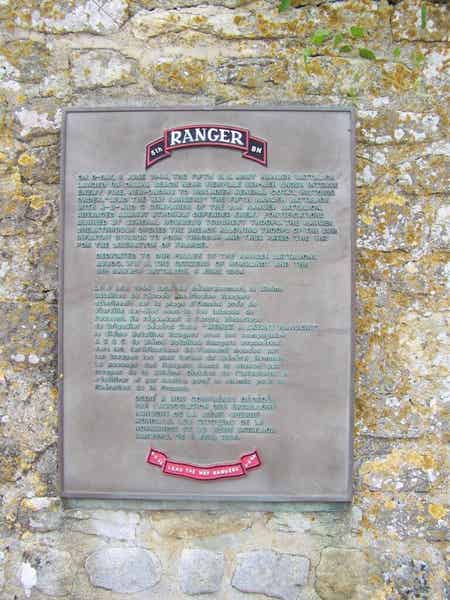 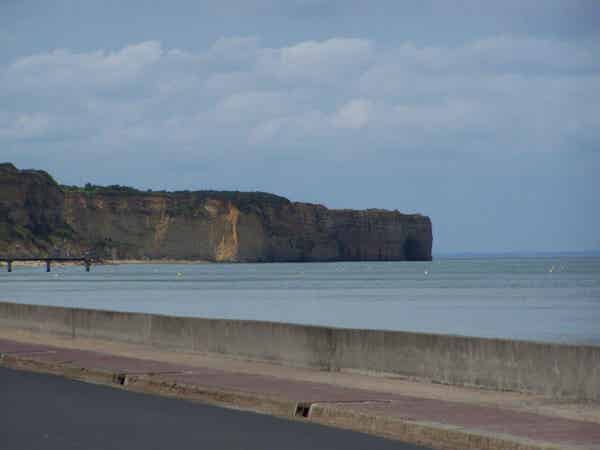 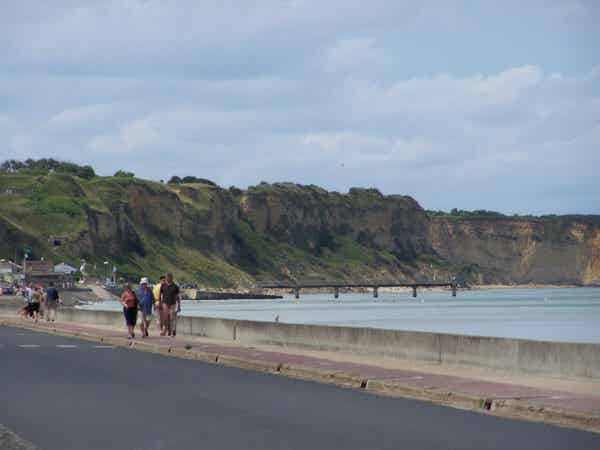 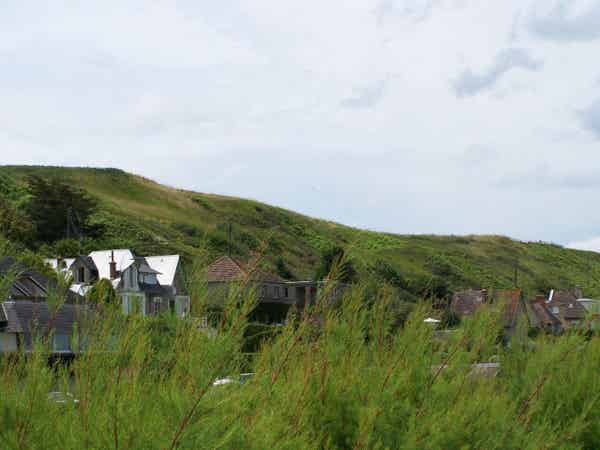 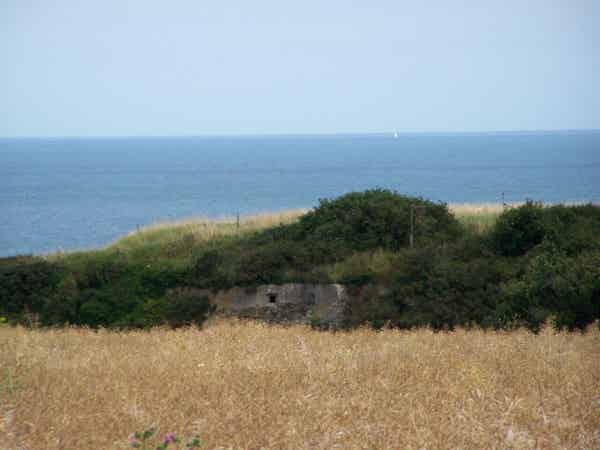 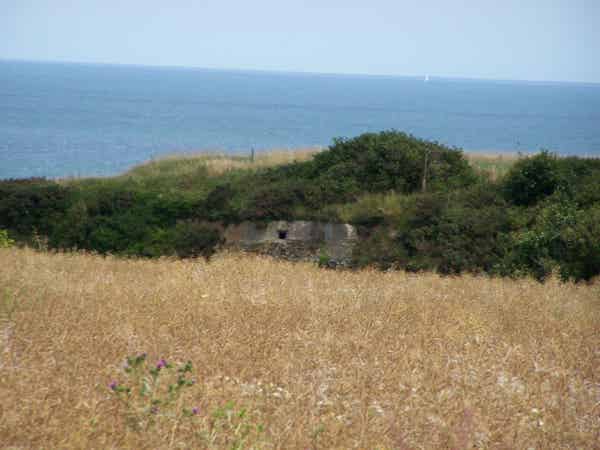 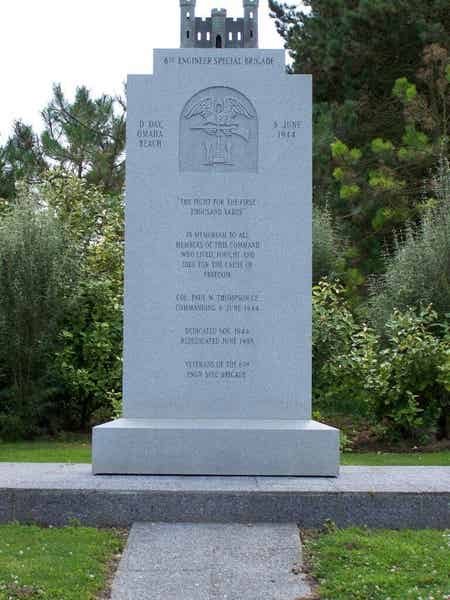 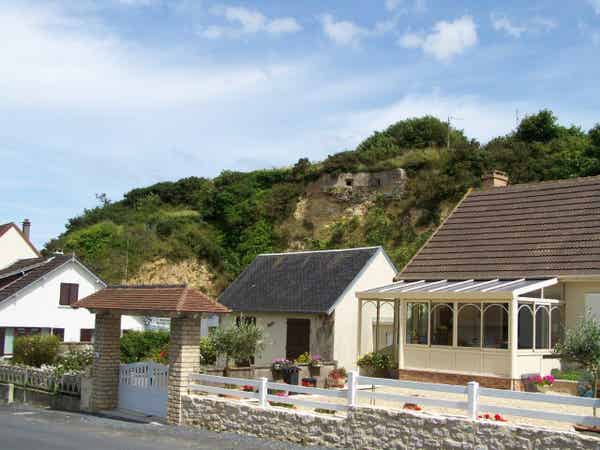 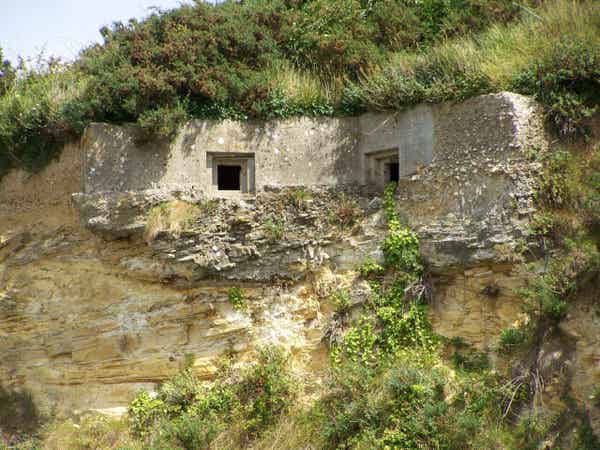 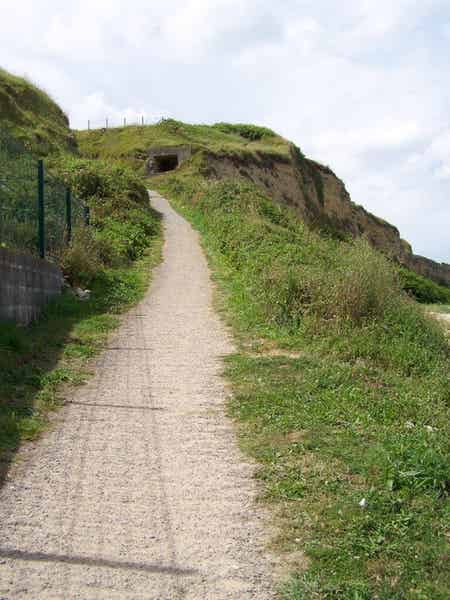 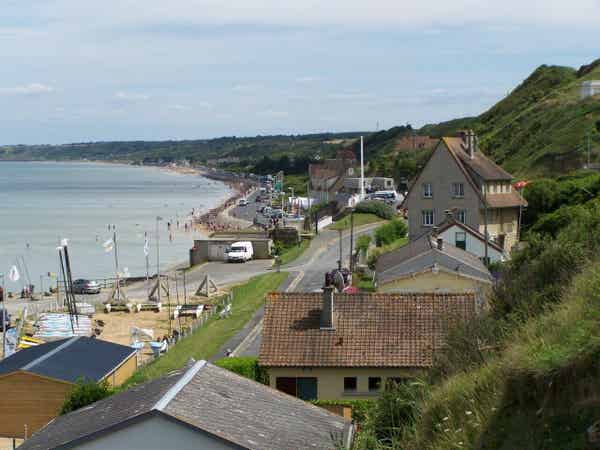